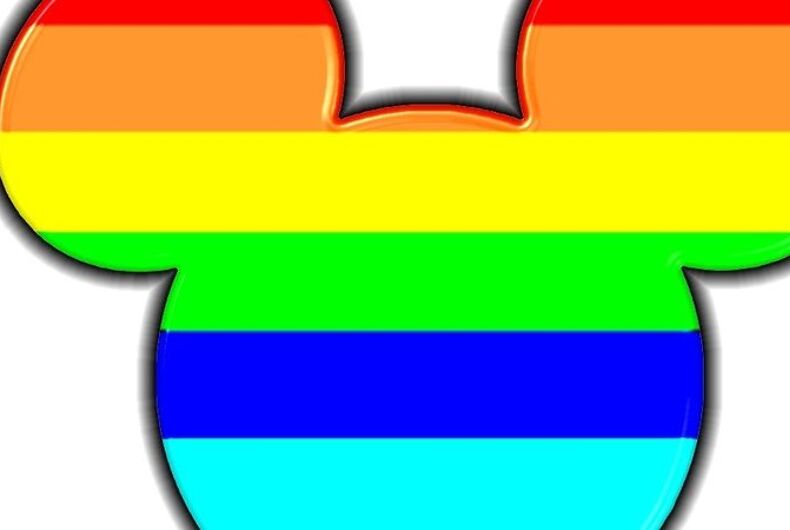 The rabidly anti-LGBTQ American Family Association is so angry about Disney’s inclusive films and television shows it’s calling for more than just a boycott: it’s asking supporters to help finance an animated film of its own to compete with the entertainment colossus.

“Compete” might be too strong a word, given the Walt Disney Company’s stellar, multi-billion dollar track record in the genre.

But to the AFA, the film giant is ripe for targeting because of its “LGBTQ agenda,” evidenced by the gay character in the remake of Beauty and the Beast and a same-sex kiss in a Disney TV series.

The group emailed supporters about its plan for a “godly family film,” reports PinkNews:

Parents should be warned that Disney has given the green light to a strong LGBTQ agenda in a movie that targets the 5 to 11-year-old demographic market.

If parents don’t push back today and take a strong stand, Disney will continue to allow more children’s movies to push the homosexual agenda.

In response to Disney’s efforts to promote the LGBTQ agenda to our children, AFA is proud to announce its commitment to co-produce a new animated film of one of the most impactful stories ever written, The Pilgrim’s Progress. Join with us in a generous contribution to make this Film possible.