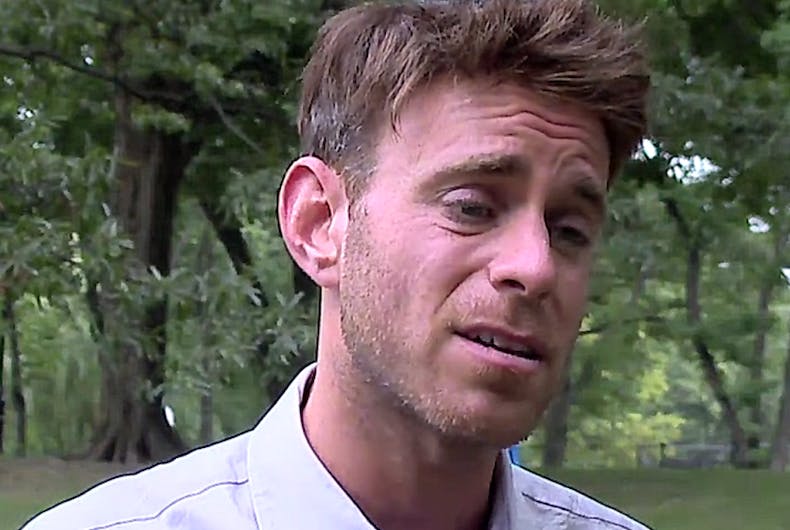 Mordechai Levovitz was forced to attend therapy to make him hold his wrists in a more masculine way.Photo: Screenshot/ABC News

20/20 will air an investigation of gay conversion therapy organizations this Friday.

The investigation looks at the “cottage industry” of conversion therapy and their unscientific and often damaging techniques. From an advertisement for the report, the stance of 20/20 appears clear: conversion therapy does more harm than good.

Tune in to @ABC2020 on Friday. pic.twitter.com/1hFOv4JBqx

The article involved an extensive interview with the Family Research Council’s Peter Sprigg, where he defends conversion therapy and says that the Trump Administration will roll back the Obama Administration’s “aggressive activism” on this front.

This is a sign of a big change in mainstream coverage of anti-LGBTQ extremists, who a decade ago were routinely referred to as simply advocates of “traditional values.”

Even contemporary coverage will often shy away from the Family Research Council’s and similar organization’s support for conversion therapy and portray their opposition to same-sex marriage as a mere difference of opinion on a policy issue.