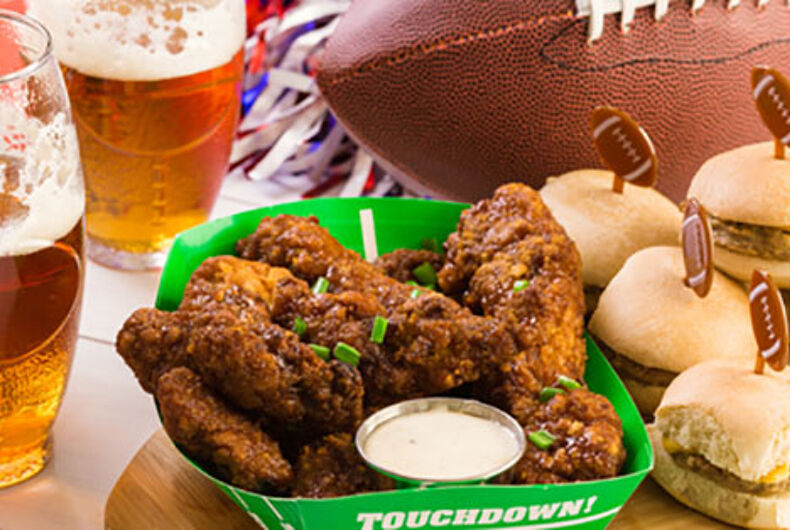 Let’s first give a pat on the rear to everyone who already knows the Atlanta Falcons are playing the New England Patriots in Super Bowl LI, that the quarterbacks are Matt Ryan for the Falcons and Tom Brady for the Patriots, and who actually cares about the whole thing.

OK, that’s enough of you, go to the couch.

As for the rest of us, you don’t have to pretend to be a sportsball aficionado just to have a good time. But before you join friends or host your own Super Bowl party, or even if you just want to expand your horizons or arm yourself with watercooler trivia, check this out:

Brady, New England coach Bill Belichick and the Patriots are making their seventh run at the Vince Lombardi Trophy since 2002.

The Falcons are set to make their second Super Bowl appearance.

The Big Game is being hosted by Houston, aka “Space City,” for the third time. More than 71-thousand people will attend the event at NRG Stadium, with one million people going to Super Bowl events and 115 million watching on television all around the world.

More than a billion chicken wings will be consumed. And those who eat or drink too much will no doubt be among the 1.5 million people expected to call in sick Monday.

Scroll down for more interesting trivia and interesting conversation starters below, courtesy of WalletHub.