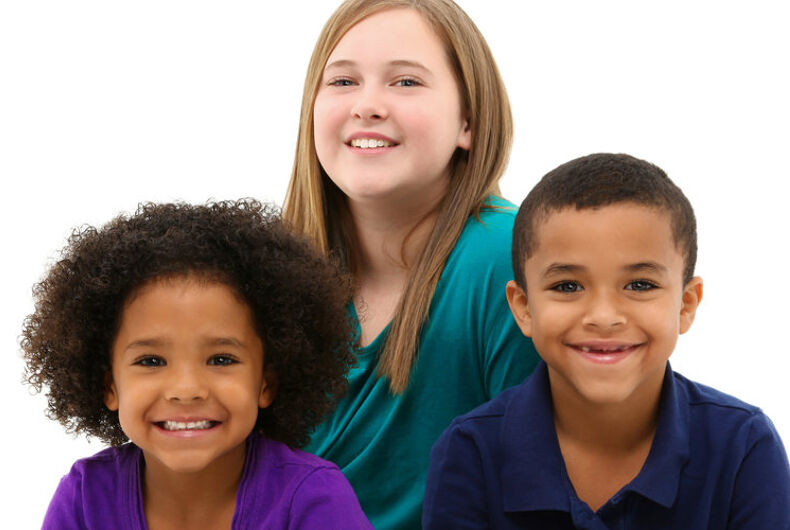 Speaking from experience, they said abuse that lands kids in child welfare facilities can worsen under state oversight — whether due to intolerance, negligence or assault.

His foster mother isolated him from her other kids when Johnson began questioning his sexuality in his teens.

Johnson, now pursuing a career in therapy at University of Nevada Reno, said LGBTQ kids at a critical juncture in life are misunderstood in the foster system, which is emotionally taxing in itself and carries increased risk of suicide.

“It’s already rough enough to be in the system,” Johnson said. “Having someone tear you down or have nothing to offer you can be even more traumatizing. A lot of kids shut down, close out.”

Activists, therapists, foster parents and other former foster kids testifying before an Assembly human services panel said they’re confident a Democratic bill to mandate training for state employees and foster parents could increase kids’ chances of getting placed in a welcoming home.

Brooke Maylath of the Transgender Allies Group estimated about 4,200 kids are currently in foster care in Nevada and at least 770 of them identify as LGBTQ.

The bill would not force foster parents to take in LGBTQ kids.

Assembly Bill 99 also attempts to place juvenile delinquents in treatment and detention facilities matching their identifying — not biological — gender. Many of those centers are segregated by sex.

Bill sponsor Assemblyman Nelson Araujo, D-Las Vegas, said last week he would remove that provision from the bill on Monday. Instead he tweaked it to mandate the state child welfare agency adopt regulations to ensure that any child committed to juvenile detention is placed in a facility “in a manner that is appropriate for the gender identity or expression of the child.”

No one spoke in opposition to the bill Monday.

White House: Trans students’ civil rights should be left up to the states