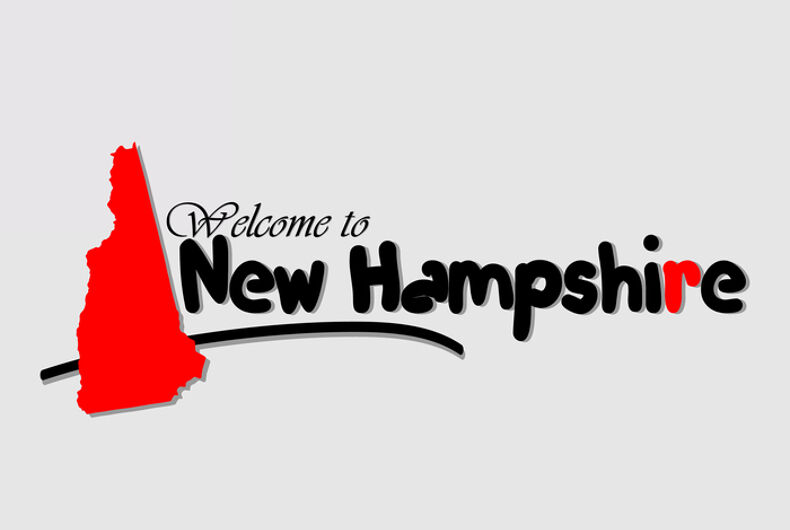 CONCORD, N.H. (AP) — A bipartisan group of lawmakers wants to expand protections against discrimination for transgender people in New Hampshire.

A bill up for a public hearing Tuesday adds “gender identity” to the state’s anti-discrimination statutes. That would protect people who are transgender from discrimination in housing, employment and public accommodations. The state Commission for Human Rights already bars discrimination based on age, sex, race, creed, color, marital and familial state, national origin, sexual orientation and physical or mental disability.

The legislation describes gender identity as a person’s identity in appearance or behavior, even if it doesn’t correspondent with their assigned sex at birth or physiology.