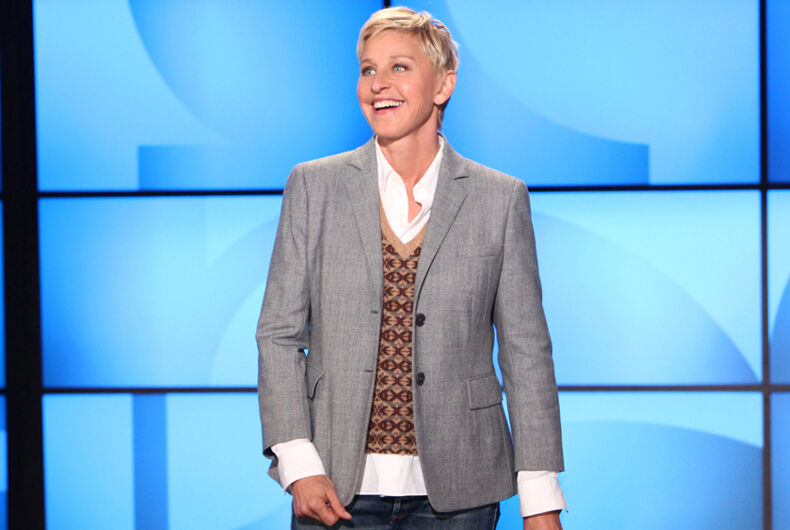 Ellen took to Twitter to respond to the Trump Administration’s “Dear Colleague” letter that rescinded Obama-era guidelines that barred discrimination against transgender students.

The talk show host said the move is “not okay” and promised that “we will never stop fighting for your rights.”

Just seeing the news about removing laws protecting trans people. This isn’t about politics. It’s about human rights, and it’s not okay.

For anyone who feels scared or hopeless, know that we will never stop fighting for your rights.

This isn’t the first time Ellen has taken on the Trump Administration. Earlier this year, she used her film Finding Dory to explain why the Muslim travel ban is wrong.