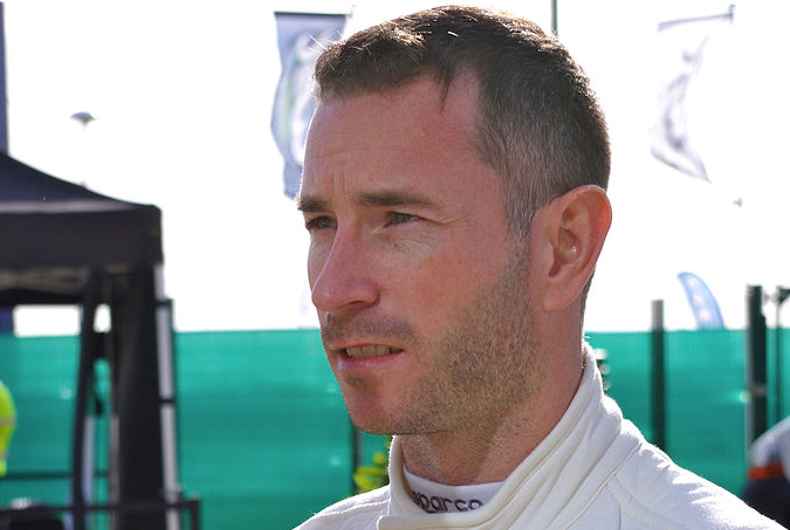 Race car driving has a reputation for being hyper-masculine and not particularly inclusive (remember NASCAR dads?) but British pro Danny Watts is hoping to change that image by being open about who he is.

The 37-year retired racer came out in an interview with Motorsport.com, saying that he felt he could finally be open now that he’s no longer competing.

“You feel like you have to hide it within motorsport because it’s a very masculine sport,” Watts told Motorsport.com. “There was something burning inside that said ‘right, you can’t hide it anymore, you’ve got to be free and be true to yourself and let it go out there.'”

Watts is the highest profile European racer to come out and said that not having to worry about keeping sponsors happy made the decision much easier. Still, he was anxious about the reaction.

“The biggest thing is worrying what people will think and how they’ll portray you, how they’ll act around you,” Watts said. “It’s stupid things like thinking do I go and shake hands with people, will they shake your hand back?”

Fortunately, he said, he has been met with support from friends and family — including his ex-wife.

“I continued pretending to be straight for 17 years,” Watts said. “Eventually, something in me flipped, and I couldn’t keep it in any more. I came out to my wife, who told me she’d known I was gay for ages and she was happy I’d finally come out.”

During his career, Watts made a name for himself by winning Le Mans — a 24-hour endurance race — in 2010, along with strong showings in other big European races.