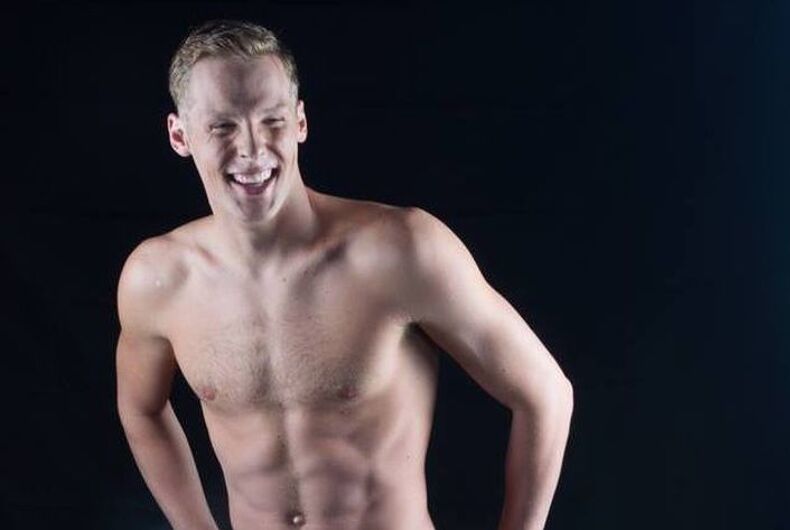 North Carolina lost 17 NCAA and ACC events during the current academic year because of the law. Scott Dupree, executive director of the Greater Raleigh Sports Alliance, has said the state could miss out on hosting NCAA championships until 2022 without a repeal.

The student-athletes compared that timeline to a sporting event, calling it “the fourth quarter, and the clock is winding down.”

The law known as House Bill 2 excludes gender identity and sexual orientation from statewide antidiscrimination protections. It also requires transgender people to use restrooms in schools and state government buildings that correspond to the gender on their birth certificate.

Their letter came a week after Dupree wrote a letter designed to revive negotiations among Republican legislators who approved the bill last March and Democratic Gov. Roy Cooper, who wants the law fully repealed. A proposed repeal deal failed in December at the legislature.

Among the events relocated from North Carolina this year were next month’s opening weekend NCAA men’s basketball tournament games, which were moved from Greensboro to Greenville, South Carolina, and the ACC football championship game, which was moved from Charlotte to Orlando, Florida.

In Dupree’s letter, he said NCAA officials are expected to relocate events scheduled for North Carolina during the 2017-18 academic year, and are reviewing bids for the three-year period from 2018-19 through 2021-22. Groups in North Carolina submitted more than 130 bids for NCAA events, but in Dupree’s letter he wrote the NCAA is expected to reject those bids because of HB2.

When the law was passed last March it led to nationwide criticism by gay rights groups and corporate CEOs, causing some businesses to halt expansions and musicians to cancel concerts in North Carolina. NCAA President Mark Emmert had delayed decisions on its future championship sites until early this year, as his organization reviewed responses from prospective site hosts on how they would comply with its anti-discrimination rules.

“To surrender North Carolina’s 133 bids to host championship events over the next six years is a deliberate choice,” the athletes wrote, calling it a “choice that prioritizes politics and pride” over fans, coaches, athletes and others invested in the games.

How to be hawt: Writing lesbian dating profiles in the cyber age