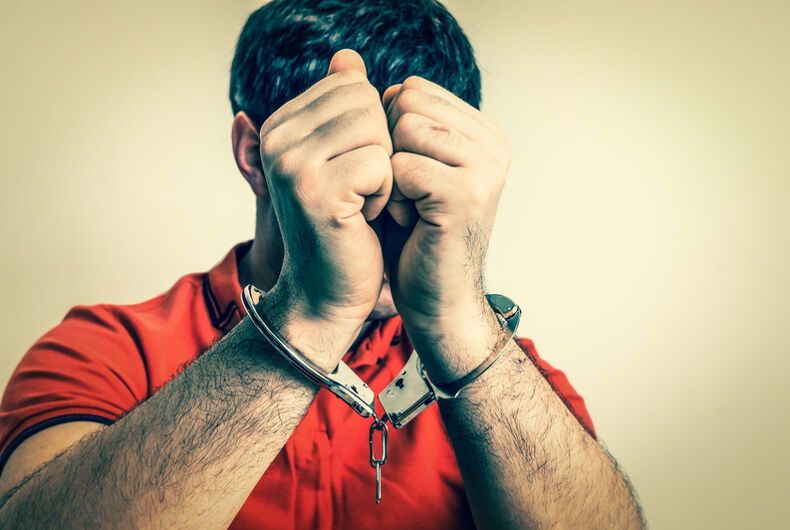 ST. LOUIS (AP) – Three people are facing charges after being arrested at a St. Louis rally in support of LGBTQ issues.

Several hundred people rallied and marched Saturday. The arrests came after the rally as police tried to clear the street.

Probable cause statements accuse Pingleton of trying to punch an officer, and O’Brien of jumping on top of another officer in an effort to stop an arrest.

A phone message Monday seeking comment from Pingleton went unanswered. O’Brien and Maxwell do not have listed numbers.