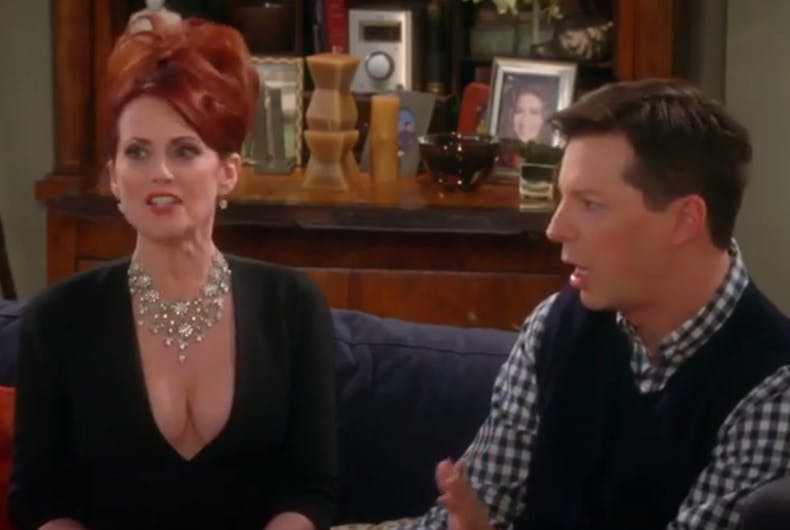 The original cast – Eric McCormack, Debra Messing, Sean Hayes, and Megan Mullally – will appear in the episodes, and James Burrows, who directed every episode of the show in its original 8-year run, will be coming back to direct these episodes.

Talks of a Will & Grace reunion were sparked after the cast recorded an election PSA last September, E! Online reports.

“We started talking with [executive producers] Mutchnick and Kohan about producing new episodes right after they shot the secret reunion show back in September, and the fact that all four of the original stars were excited about getting back into production is a testament to the joyful experience they had doing nearly 200 episodes for eight seasons,” the president of NBC Entertainment said in a statement.

Obama pardons former soldier convicted in 1989 of having gay sex