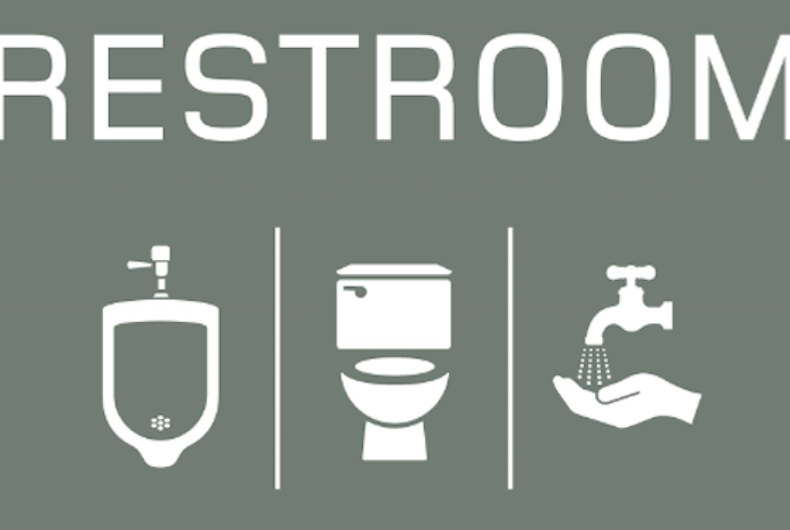 British university researchers are calling for an end to gendered-segregated bathroom signage following a government funded “Around the Toilet” study, Pink News reports.

The study out of Sheffield Hallam University is the first to include “queer and crip perspectives” (“crip” is a reclaimed term used by some people with disabilities) on the school toilet issue.

“We have much anecdotal evidence that suggests there is a lack of suitable facilities for our diverse population,” Education and Disability Studies researcher Dr. Jenny Slater explained. “Toilets may seem a frivolous subject but they are at the heart of important discussions about how we understand our own identities.”

The researchers collaborated with community organizations and used arts and storytelling to explore the relationship between restrooms and the exclusion and othering of LGBTQ and disabled people.

“Participants thought it was important for others to not judge people’s choice of toilet, but to allow people to use whichever space was accessible for them (‘accessible’ being used in the broadest sense of the word),” the researchers wrote. “A suggestion from participants was to write on the toilet door the contents of the toilet cubicle, e.g. toilets with urinals, toilets without urinals, larger toilet with grab bars.”

Some participants also suggested “bigger toilet” be used to describe the accessible facilities typically labelled with a wheelchair.

The Around The Toilet arts-based research project was short-listed for the Arts, Humanities and Social Sciences award in the national Engage Competition and has sparked the creation of the Toilet Toolkit, a guide to creating more inclusive bathroom spaces.