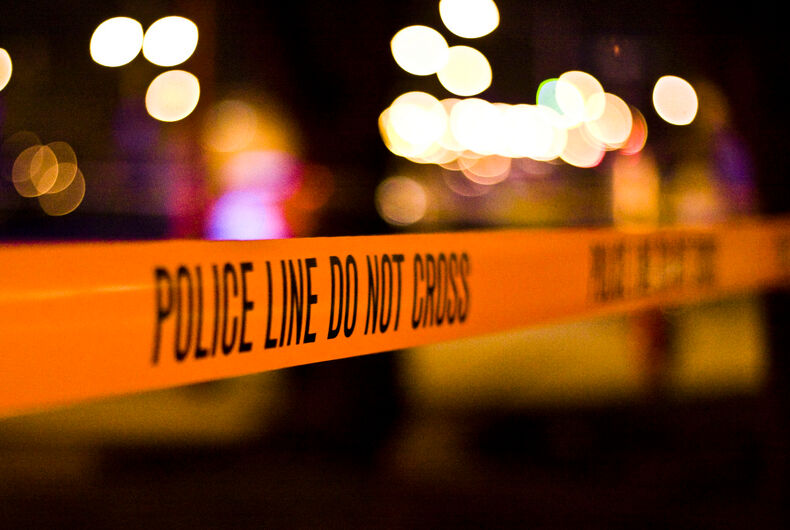 A Pennsylvania transgender man was shot and killed by police Friday night after officers responded to a domestic violence call, WKBN reports.

Sean Hake, 23, was killed in the home where he lived. Police have released few details except to confirm that the shooting was officer-involved and that the officer who shot Hake has been placed on administrative leave until the investigation is complete.

The police did not say what role, if any, Hake may have had in the domestic assault that prompted police to show up at his residence. Hake had been previously arrested for violating an order as recently as March 2016, according to WKBN.

“He had a genuinely good heart and he had struggled with his problems,” a friend told WKBN. “But he always made sure that he was there for other people.”

Early media reports mis-identified and mis-gendered Hake, but a friend confirmed to the station that the victim was a transgender man. Hake is the third transgender person reported killed in the United States in 2017.