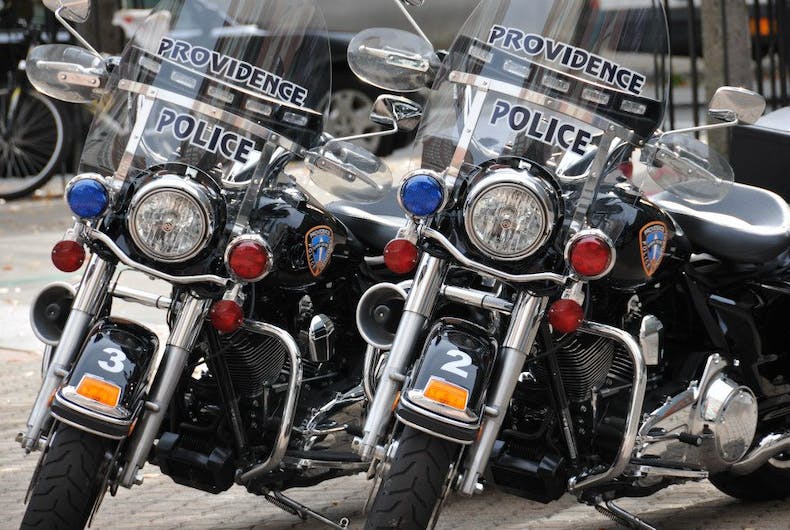 Mayor Jorge Elorza and Providence Police Chief Hugh Clements say they’re dedicated to creating LGBTQ-inclusive policies for members of the department as well as specific training curriculum for the next police academy.

Clements says the goal is to help officers become more aware of issues facing the LGBTQ community in Providence.

Elorza, a Democrat, says the training is a way to let the Providence community know the city supports it and is ready to respond to their needs.

“Now, more than ever, it is important that every member of our community feels safe and protected,” Elorza said in a statement.

Jodi Glass is coordinator of the Rhode Island Commission on Prejudice and Bias. Glass says LGBTQ individuals are at greater risk of experiencing victimization and that data suggest hate crimes have risen since the November election.

Glass said she helped bring together police and LGBTQ advocacy groups to talk about what steps could be taken to improve communication following the Pulse gay nightclub shooting in Orlando, Florida, that killed 49 people and wounded dozens last June.

The entire department is set to be trained within the next year.

Sojourner House, a local domestic violence and sexual assault services provider, has experience helping train law enforcement and social service providers to better understand the needs of the LGBTQ community during the past few years.

The group’s Executive Director Vanessa Volz said the group is looking forward to working with police in Providence.