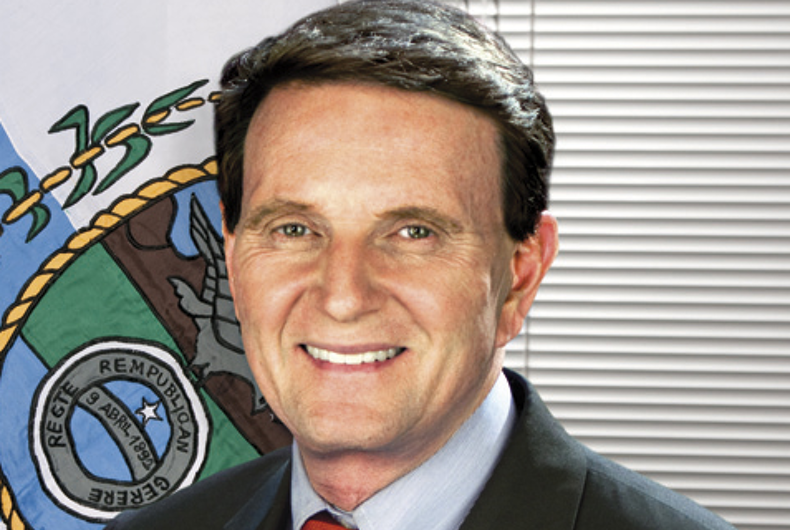 Rio de Janiero’s new mayor took office on New Year’s Day and boy is he something.

He also put forth the idea that failed abortions result in gay babies, according to NewNowNext.

“Imagine being in your mother’s womb and your mother, for a number of problems, trying to kill you—and not being able to,” he is said to have once preached. “How are you going to face the world later? It’s difficult.”

Brazil is currently facing an epidemic of violent crime against LGBTQ people, with a member of the community killed almost every day in the country, according to Grupo Gay da Bahia, which tracks the deaths through articles.

Crivella beat his left-wing opponent in October. The country is seeing a backlash against the socialist government after experiencing the worst recession in decades, as well as a corruption scandal that led to an impeachment trial that ousted the Workers’ Party after over a decade in power.

He said that he would lead the country for all the people of Rio during his campaign, during which he tried to walk back some of his more controversial views.