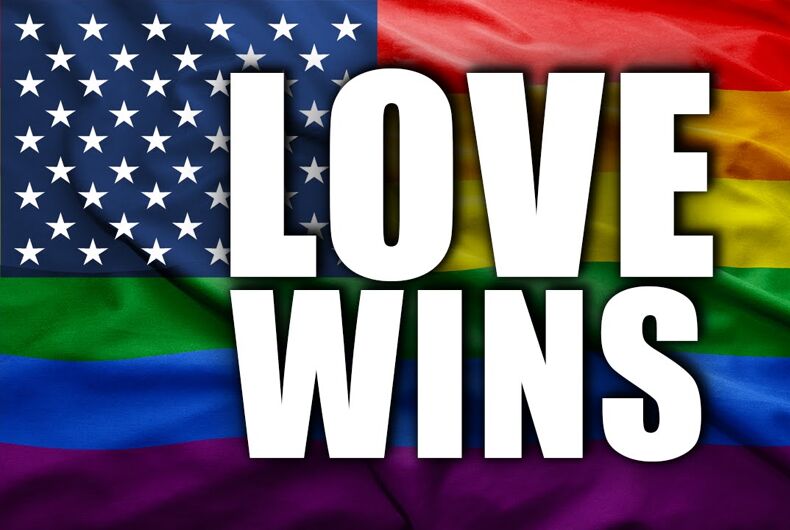 LIMA, Peru (AP) — Peru has taken a small step toward recognizing same-sex marriage with a court’s recognition of the Mexican marriage between two men.

Peruvian gay rights activist Oscar Ugarteche tried to register his marriage to his Mexican partner shortly after the two were wed in Mexico City in 2010 so that he could change his marital status on his passport. When his request was denied, he sued.

Monday’s ruling is historic in the staunchly Roman Catholic nation, but only pertains to marriages performed outside its borders. Peru lags many of its Latin American neighbors in recognizing same-sex marriages.

The government agency charged with registering marriages says it will appeal.