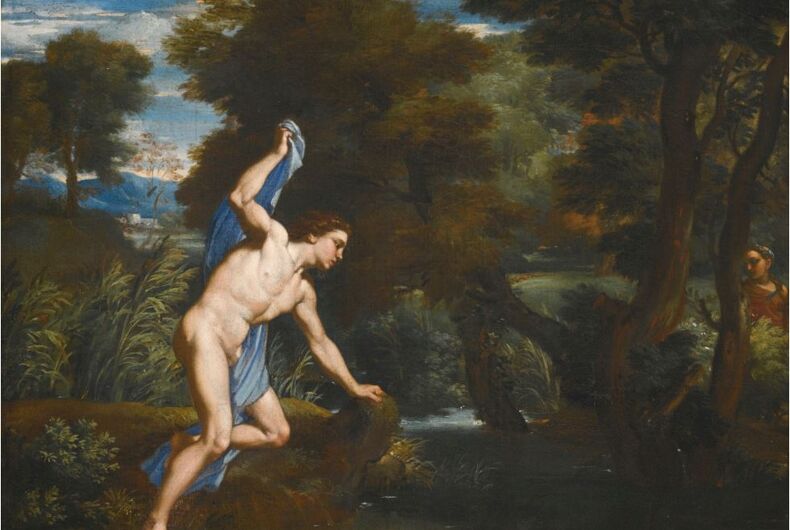 If anyone remains uncertain about President-elect Donald J. Trump’s (DJT) obvious pathological narcissism, his recent tweets haranguing his “Apprentice” replacement Arnold Schwarzenegger should at least give pause even to Trump’s most ardent supporters.

Wow, the ratings are in and Arnold Schwarzenegger got "swamped" (or destroyed) by comparison to the ratings machine, DJT. So much for….

being a movie star-and that was season 1 compared to season 14. Now compare him to my season 1. But who cares, he supported Kasich & Hillary

The American Psychiatric Association, in its Diagnostic and Statistical Manual II (DSM) from 1968 lists “Narcissism” as an emotional problem and “Narcissistic Personality Disorder” (NPD) with a number of characteristics. These include:

Narcissistic Personality Disorder falls within the overall category of “sociopathology,” in which a person’s antisocial behavior demonstrates a lack of a sense of moral concern or responsibility or a deficit of social conscience.

The American Psychiatric Association’s DSM classifies this condition as “Antisocial Personality Disorder” (APD), which it defines as, “[A] pervasive pattern of disregard for, and violation of, the rights of others that begins in childhood or early adolescence and continues into adulthood.”

One does not need to have earned a Ph.D. in psychology to identify Donald Trump as someone suffering from Narcissistic Personality Disorder since he clearly manifests many, if not all, of its symptoms.

While Trump most certainly has not transformed into a beautiful fragrant flower as did the character in Greek legend, Trump has conducted a life campaign of attacks, innuendo, name-calling, character assassination, blatant lying, and downright and incessant racist, xenophobic, Islamophobic, and misogynistic bullying. I would not find this as troubling if he had not positively resonated with a significant segment of the electorate.

At numerous stops on his campaign route, Trump promised that when he takes over the Oval Office, he will ask people to drop the “politically correct” greeting “Happy Holidays” and make it acceptable again to declare “Merry Christmas.” On his so-called “Thank You America” tour in Wisconsin following the election, standing on-stage with a wall of large red-ball festooned Christmas trees behind him, Trump said he was fulfilling that promise to the state to return and say “Merry Christmas.”

Even before Trump descended the gold escalator in Trump Tower to announce his run for the presidency, through the announcement and the primaries, into the Republican National Convention that officially nominated him, then during the campaign and his election win, throughout his transition, and more than likely into his presidency, Trump has and will continue to dump deep and pungent metaphoric doo doo onto the political field of our nation.

So I now see that “South Park’s” Mr. Hankey, the Christmas Poo, that scatological character spreading joy and skid marks throughout the land, was patterned on none other than Donald J. Trump. There are, however, some striking differences.

First, Trump spreads anything but joy throughout the land. And second, while Mr. Hankey seems rather harmless around mistletoe, Trump’s puny mistlefingers around the nuclear codes portends dangers for our nation and the world.

Trump needs to understand, though, that doo doo, metaphoric and otherwise, acts as effective fertilizer that nurtures the growth and flourishing of green leaves of political resistance and challenge that will eventually replace the doo-dooer with oxygen-enhancing nourishment for progressive social, political, and economic change.

You can count on it Donald!