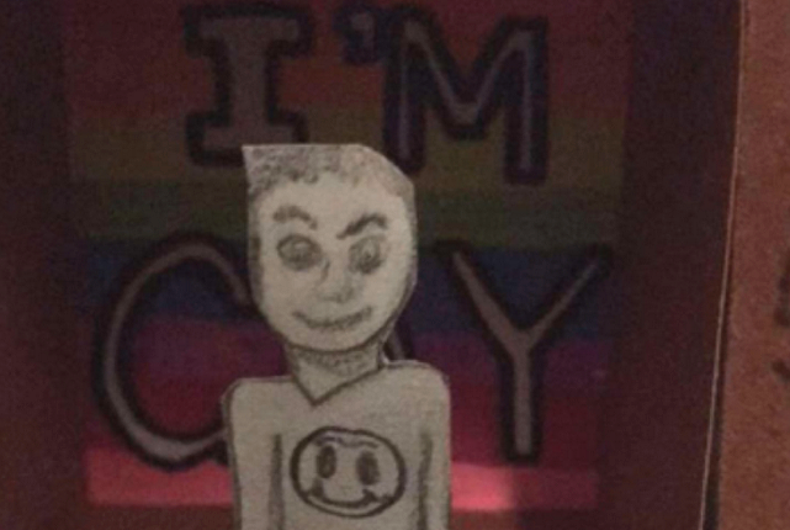 What lies behind the "closet" doors.

The internet has been swept out to a sea of schmaltz thanks to the efforts of an Imgur user who decided to give his family the gift of homosexuality for Christmas.

While holiday coming out is nothing new, the approach here took it to a new level. A very literal new level.

For starters, the parcel has been turned out to look like… yeah: 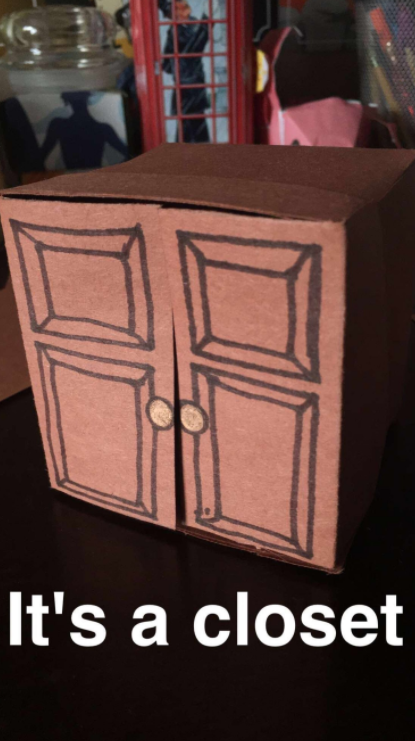 And those doors open to reveal a young man who bares an unlikely resemblance to the gift-giver. See? 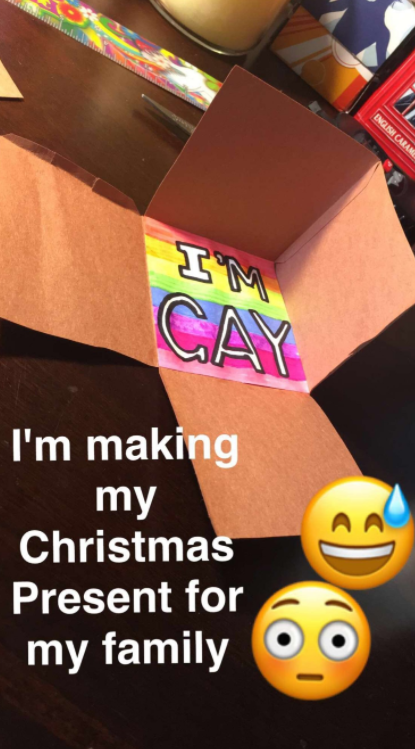 After he posted images of his Christmas gift to Imgur, he received lots of support and positive feedback, but there were a few bitter-hearted trolls out there, because it’s the internet.

“Why does it matter what you are?”complained one commenter, who claimed the gift “has NOTHING to do with Christmas.”

“Christmas is about family,” he writes. “Coming out means sharing a deeply personal secret with the family. Sounds like it has a lot to do with Christmas. [He] is giving a very personal gift to the family. I think it’s awesome, providing the family is accepting.”

It’s also cost-effective. So there’s that.