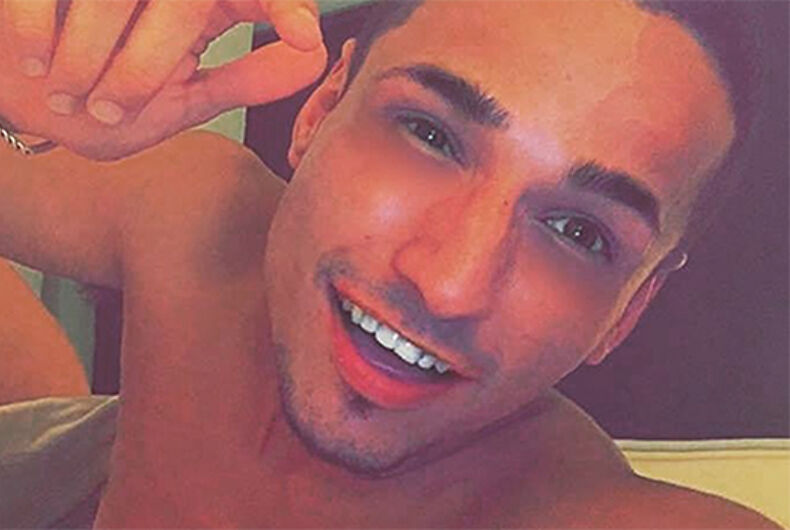 Angelo Gargasoulas, who was stabbed by his brother Dmitrious “Jimmy” Gargasoulas before the latter drove his car through a crowded shopping area in Melbourne, is in stable condition and posted a message on Facebook.

Dmitrious is now accused of killing 6 people with his car after a 33-year-old woman died in the hospital yesterday.

According to their mother, Dmitrious stabbed Angelo in a heated discussion of Angelo’s sexuality where Dmitrious said, “I’m going to kill all gays and poofters and lesbians.” Other acquaintances of the brothers have also said that Dmitrious is homophobic.

Angelo’s situation has stabilized enough that he could use Facebook to write, “I still got some recovery time to do, and it’s all looking good…”

He thanked people for their support and urged Melboune to “stay strong.”