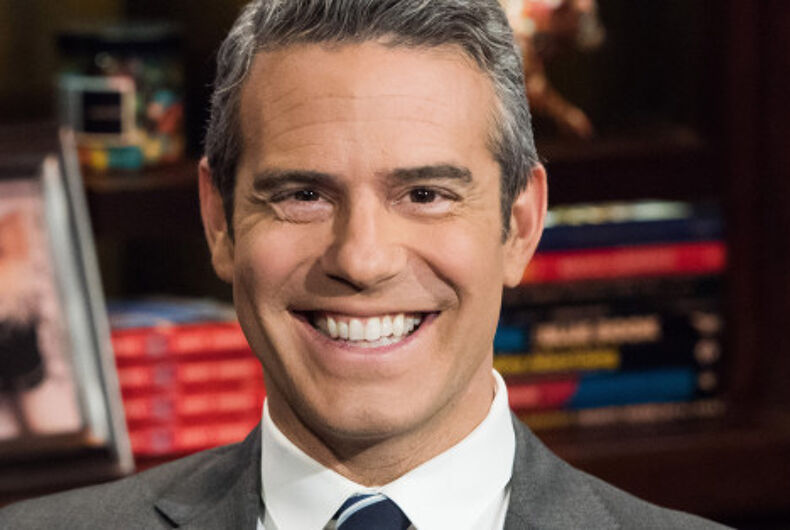 The iconic dating show “Love Connection,” which originally ran from 1983 to 1994 as hosted by Chuck Woolery, is getting a reboot, with Bravo’s “Watch What Happens: Live” host Andy Cohen at the helm.

It will follow the same format, with singles sent on three blind dates, which they then talk about in front of a live studio audience. The goal is to match the person with one of those three dates, thereby having made a “love connection.”

The show, which will air a 15-episode run sometime this summer on Fox, will include same-sex couples for the first time.

Fox Entertainment president David Madden confirmed that the show will feature “all versions of couples” including gay pairings, according to The Hollywood Reporter.

Cohen said he is excited to host the show, which was also previously returned for one year, in 1998, with Pat Bullard hosting.

“I was a huge fan of the original ‘Love Connection’ and hosting the new version allows me to do one of the things I love most: meddling in people’s personal lives,” Cohen said.