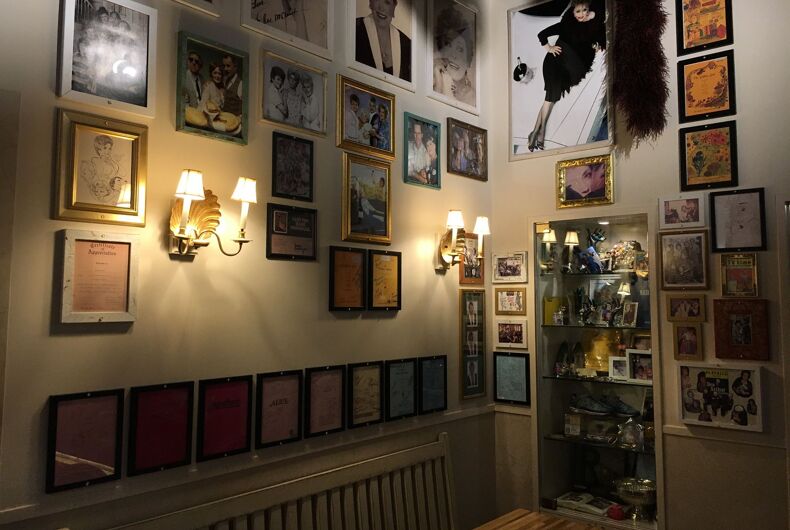 A “Golden Girls”-themed cafe is set to open in New York soon and fans of the show are practically salivating as they await a firm open date.

Rue La Rue is the brainchild of Michael La Rue, a real-life friend and confidant of Eddi-Rue McClanahan, who played flirty Blanche on the beloved show. The cafe will feature an array of “Golden Girls” memorabilia, with a focus on McClanahan. The decor includes a visual timeline featuring head shots of the actress over time, as well as her Emmy award and assorted personal items.

La Rue has paid close attention to detail. Even the bathroom tiling in a close match to the one in the show.

The cafe will also feature a “Betty White Cake.”

And while he hasn’t announced an official opening date, a post in early January suggested that date is just around the corner.

That’s one way to thank someone for being a friend.