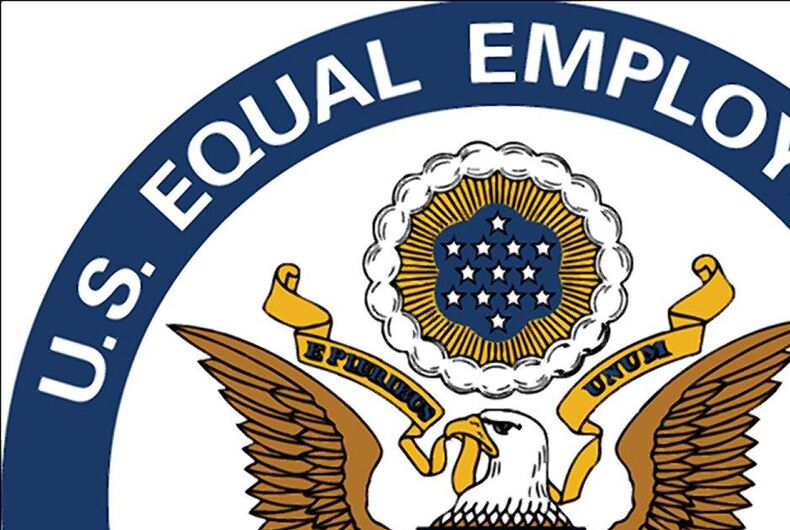 The Equal Employment Opportunity Commission (EEOC) is suing a restaurant in Scottsdale, Arizona, for creating a hostile work environment for a gay employee and an employee who was thought to be gay.

The lawsuit alleges that the employees were called “faggot,” received lewd comments in front of coworkers, and were physically assaulted by coworkers at 5th & Wine restaurant. When they reported the treatment to supervisors, they were told not to complain, lost tables and therefore tips, and were ultimately fired.

While the EEOC is an independent agency, its commission is appointed by the president. Donald Trump is expected to make at least two high-level appointments to the EEOC in his term.

According to BuzzFeed, the White House has refused to comment on this case.