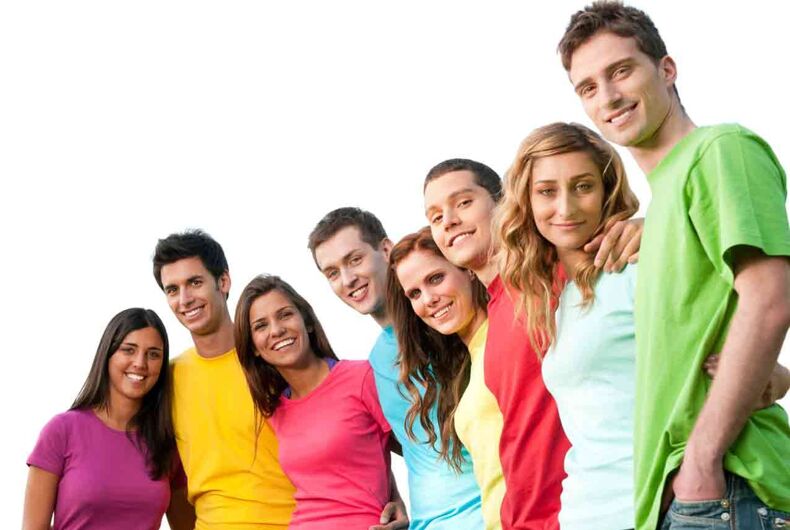 SALT LAKE CITY (AP) — The state of Utah has denied it has anti-gay school laws as it defends itself from a lawsuit challenging restrictions on talk about homosexuality in the classroom.

The case quotes selectively from state law and school rules, which don’t contain the phrase “anti-gay laws,” state attorneys said several times in court documents filed Tuesday. They say the state school board is immune from a lawsuit and ask for the case to be dismissed.

In one case, the mother of a kindergarten boy bullied for wearing girls’ clothes was told the law barred administrators from telling other kids it’s OK for boys to wear dresses, the Utah lawsuit alleges.

Attorneys representing the state school board say officials addressed the problem and developed a safety plan for the boy that the mother agreed was adequate.

The Utah law was part of a wide-ranging sexual education bill passed with little dissent in 2001.

It prohibits instruction on “advocacy of homosexuality,” along with contraceptives and sex outside marriage. The Utah State Board of Education adopted a similar rule the year earlier that applies to any class that covers marriage, childbirth or parenthood.

Supporters say the law bars talk in school about any kind of sex, and the court case could result in wholesale changes to other rules like emphasis of abstinence before marriage.

The lawsuit filed in October also challenges a law put in place in the mid-1990s that bans gay-straight alliance clubs at school.

Since then, the law has affected the purchase of psychology textbooks at a central Utah high school that struggled in 2005 to find any that didn’t discuss homosexuality.

It also led a school district to put a book about a lesbian couple raising children behind the library counter in 2013 and require parent permission to check it out. It was put back on the shelves after the American Civil Liberties Union sued.