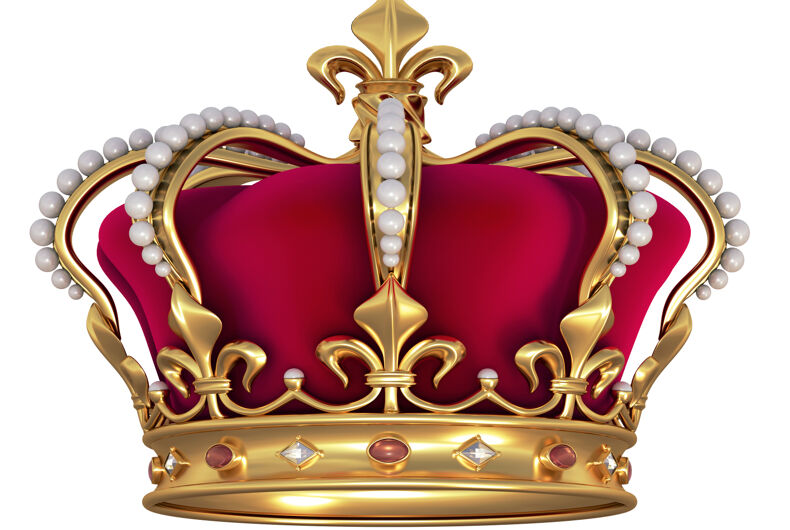 DERBY, Kan. (AP) — A 17-year-old transgender student who advocated for lesbian, gay, bisexual and transgender rights at a suburban Wichita high school was named king of a winter ball after receiving the most votes from his fellow students.

Derby High School Tyler Krayer said he at first thought it was a joke when he found out he was nominated for the Holly Ball King, The Wichita Eagle reported.

“I wasn’t expecting to win because there were so many, like, athletic candidates,” he said Tuesday.

Krayer, who came out as transgender when he was 15, says he was harassed and bullied at previous schools before moving to Derby about a year and a half ago.

He was one of several students who testified before the Derby school board in July in support of a policy allowing students to use bathrooms matching their gender identity. After hearing from supporters and opponents, board members decided to follow a federal directive on transgender access while a community task force explores the issue.

The Holly Ball is one of three annual dances at Derby High where student royalty is crowned. Members of the Kay Club, which sponsors Holly Ball, nominated students.

Principal Tim Hamblin said the nominated students must meet academic, attendance and behavior standards and be involved in at least one school activity. He said Krayer met all the requirements and was elected by students filing electronic votes.

Krayer said he was humbled by the honor. He’s keeping his Holly Ball crown – a gold, sparkly top hat with white fur trim – on a trophy case in his bedroom.

“I think the school has come a long way – not just this whole thing, but the bathroom policy and stuff like that,” he said. “I feel good about being here.”