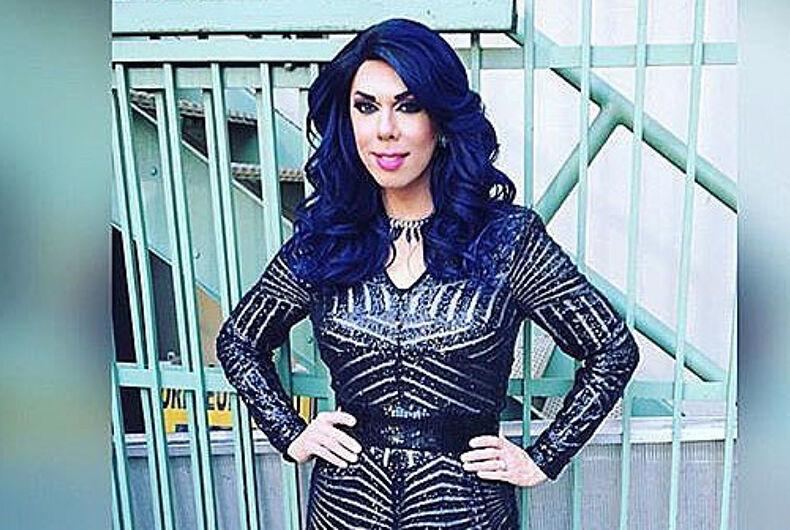 Kelly Mantle, the former “Ru Paul’s Drag Race” contestant who is being considered for a Best Supporting acting trophy for next year’s Academy Awards is making history even before her potential nomination: the Oscars will allow one person to be eligible for both best supporting actor as well as best supporting actress.

The inclusionary move is believed to be the first of its kind for the Oscar race, reported NewNowNext.

Mantle is widely considered a lock for her role in the indie film Confessions of a Womanizer. Miguel Ali wrote and directed the film and pushed for Mantle to be considered under both categories.

“To the best of my knowledge, this is the first time in Oscar history that a person will be considered for an acting Oscar in both gender categories,” Ali wrote on Facebook. “I firmly believe that our androgynous/transgendered acting community is the most untapped resource in Hollywood. We need to bring them more attention, and by doing so, we will create more empathy for our androgynous/transgendered brothers and sisters.”

Drag Race fans will recall Mantle was sent home in the very first episode of season 6.

Watch the scene with Mantle that was submitted for Oscar consideration, below.