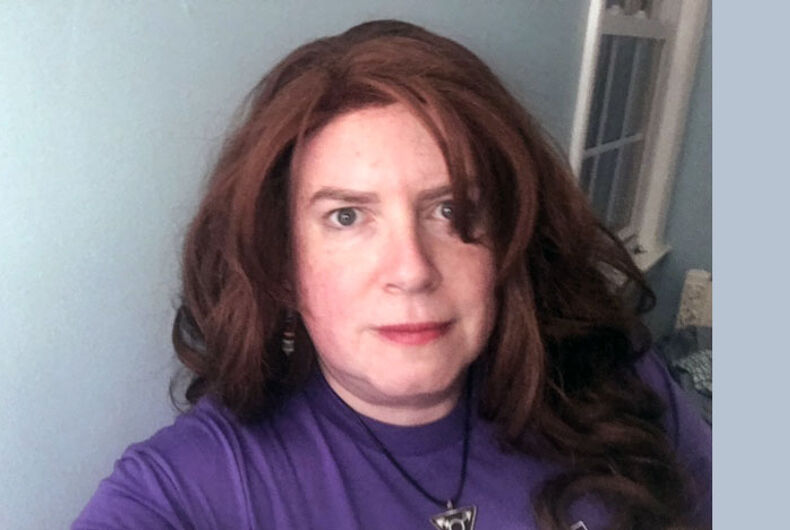 A new nationwide survey of trans Americans reveals that despite some advances in the cause of transgender civil rights, most of the 1.4 million people who identify as trans have seen little or no improvement in terms of their day-to-day experiences with bias.

Some 40 percent of the respondents to the survey by the National Center for Transgender Equality said they had attempted suicide. Almost 3o percent of respondents said they lived in poverty — that’s roughly double the overall U.S. population.

Nearly 60 percent of survey respondents said they avoided using a public restroom in the past year because they were afraid of confrontations or other problems. About one-third said they limited the amount that they ate and drank to avoid using a restroom, risking their medical health. And if they did need a doctor, one-third said they couldn’t find appropriate medical care.

Assistant Editor Dawn Ennis has more in the video report below. Click here to see the full survey.

An Oscars first: actress Kelly Mantle can be nominated in two gender categories