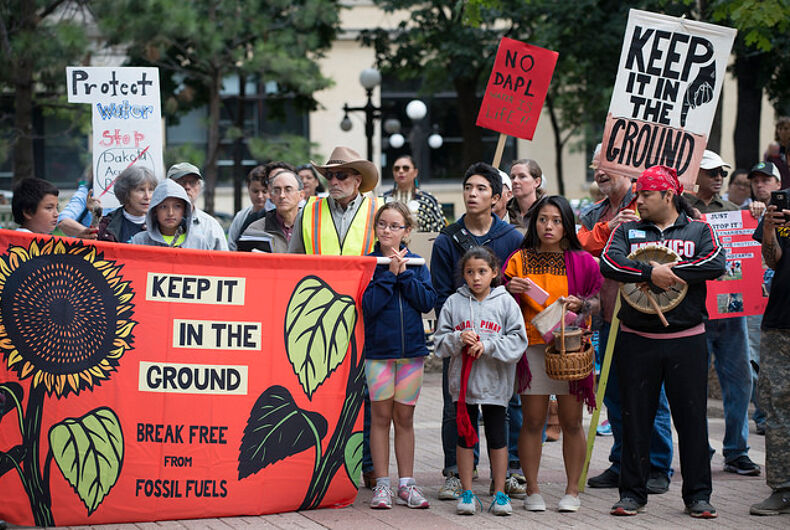 Butler reminds us that the term “abjection” is taken from the Latin, ab-jicere, meaning to cast off, away, or out. On a social level, abjection designates a degraded, stigmatized, or cast out status. In psychoanalytic parlance, this is the notion of Verwerfung (foreclosure).

Webster’s dictionary defines “oppression” as a noun meaning “the unjust or cruel exercise of authority or power” on the individual/interpersonal, institutional, and larger societal levels.

Human treatment of the environment certainly falls under this definition. As opposed to “oppression,” I define “social justice” as the concept that local, national, and global communities function where everyone has equal access to and equitable distribution of the rights, benefits, privileges, and resources, and where everyone can live freely unencumbered by social constructions of hierarchical positions of domination and subordination.

This concluding phrase is of prime importance, for when humans place themselves into “hierarchical positions of domination and subordination,” environmental degradation inevitably results. Within a patriarchal system founded on white supremacy, which must dominate these “othered” bodies, the power structure treats the Earth itself as an abject “othered” body, which it must control to remain in power.

Someone asked me recently, “Why as a white queer person should I be concerned about the demonstrations currently underway in North Dakota at the Oceti Sakowin encampment by thousands of protesters, including people from Standing Rock Sioux nation and from numerous other tribal communities in opposition to the Dakota Access Pipeline?”

The project as designed would carry oil from the Bakken oil fields in North Dakota and Montana across the Plains to Illinois.

Protestors argue that a completed pipeline would desecrate spiritual ancestral lands, endanger the water supply, and unfairly burden the Standing Rock Sioux nation, which would also gain nothing from any economic development resulting from the project.

I could have offered this person a rather simplistic reason that any pipeline potentially exposes people to the risk of leakage and environmental pollution, and that humanity already places a dangerous over-reliance on environmentally damaging fossil fuels that imperil us all.

The situation and choice of location to place the proposed pipeline beneath the Missouri River are much more complex and much more intersectional.

Originally, the U.S. Army Corps of Engineers planned to cross the pipeline under the Missouri River north of Bismarck, North Dakota, but decided to reposition the route due to potential threats to the drinking water in the majority-white municipality of Bismarck. The Corps decided, instead, to direct the pipeline under the river just upstream from the northern perimeter of the Standing Rock Sioux nation’s land.

The Corps made its decision after failing its federal mandate to consult with the people who would be most affected by the pipeline: the Standing Rock Sioux people – the “othered” abject bodies who do not matter, or matter far less that the white people around Bismarck.

It’s these bodies, therefore, that so-called “law enforcement” officers have justified dousing with streaming torrents from giant water cannons in sub-freezing temperatures. They have justified threatening to evict protestors from their lands, and to incarcerate and prosecute them.

The United States government set aside this land for the Sioux — lands it had previously stolen from native peoples – in the 1851 Treaty of Fort Laramie. The placement of the proposed pipeline stands as yet another incident in the long and brutal track record of the dominant group inflicting physical and cultural genocide on the abject bodies who get in the way or challenge a patriarchal hegemonic imperative.

All of us “othered” abject bodies and our allies must take notice.