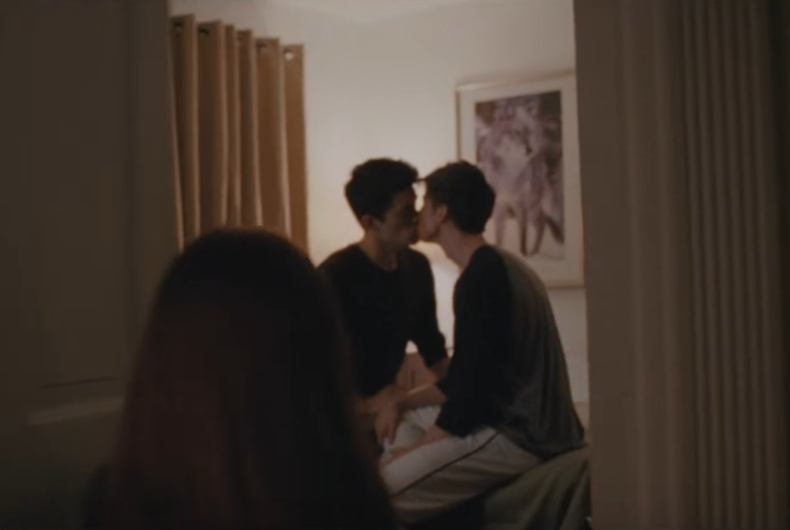 Kodak released a short film recently that has everyone talking, a beautiful meditation on love, the fear and anxiety of living in the closet and coming out, and the transformative power of family and love.

In the video, which runs just under three minutes, we follow a high school boy whose secret life is revealed when his little sister walks in on him kissing his baseball teammate.

The short was shot on Kodak Vision3 500T 5219 film, directed by Terry Rayment, with cinematography by Kate Arizmendi. Watch it below.