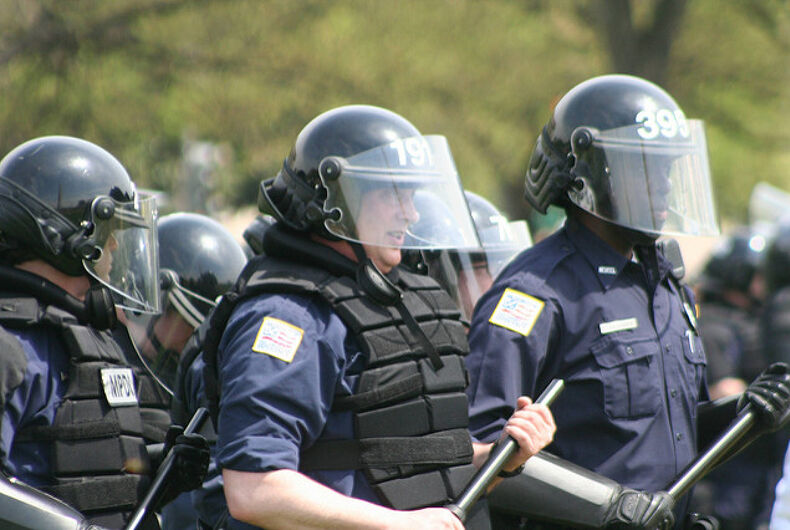 The units will now consolidate to an office in Dupont Circle. The staff provides assistance to the city’s lesbian, gay, bisexual and transgender populations, as well as to Asians, Latinos and the deaf and hard-of-hearing who have been victimized or have problems with law enforcement.

Newsham says the change comes partially in response to safety concerns some minority groups have expressed. President-elect Donald Trump’s rhetoric has been widely criticized for emboldening supporters to take part in hate crimes.