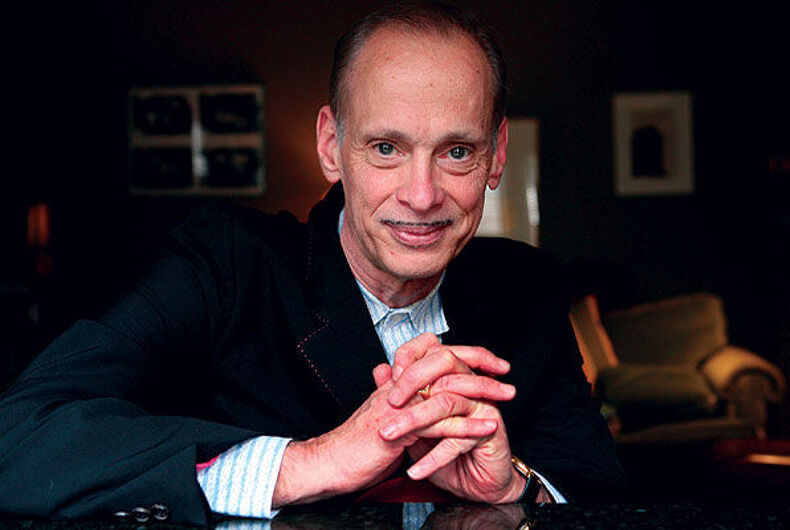 Filmmaker and author John Waters was recently hospitalized, forcing him to miss his own annual Christmas party. The good news is it was a temporary stay for treatment of kidney stones.

This year’s host of celebrity deaths, most recently George Michael and Carrie Fisher, is enough to put one on edge.

“It was a very weird Friday evening, a John Waters party without John,” a guest said after the party, which took place two days before Christmas, reports Baltimore Fishbowl.

Waters, who had just ended an 18 city run of his comedy show, “A John Waters Christmas,” is reportedly back at home.

“Since my party has always been private and off the record I think I’ll just keep it that way,” Waters wrote in an email to attendees of the party. “I am fine and it’s a new concept in home entertainment — the host doesn’t show up. All is well. JW.”

The Baltimore Fishbowl notes that this year has been a good one for Waters, with Hairspray! Live airing on NBC and a restored version of his 1970 film Multiple Maniacs getting a movie theater release this summer.

You leave John alone, 2016. You have done quite enough damage already.