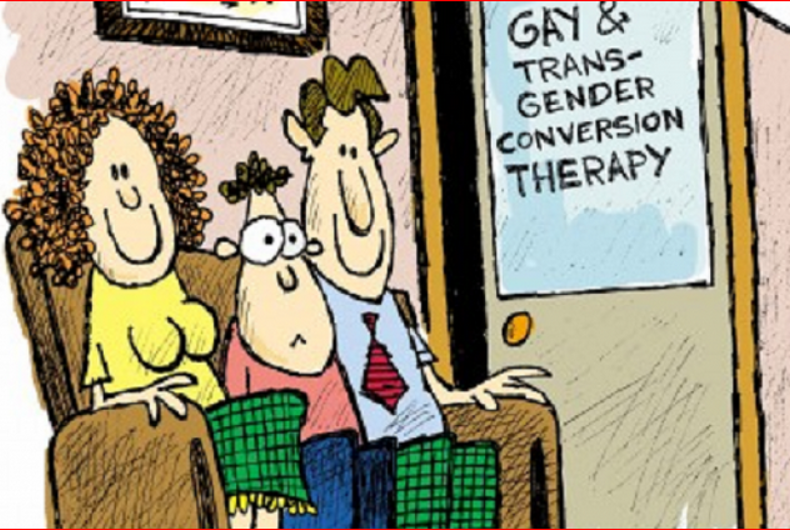 The controversial practice of trying to “convert” gay, lesbian, bisexual and transgender people to a heterosexual orientation or birth-sex gender identity is now outlawed on the Mediterranean island nation of Malta, located between Italy and the African continent.

Anyone found guilty of violating the ban faces a fine of the equivalent of $5,000 and, according to PinkNews, more serious violators could be sentenced to up to five years behind bars.

With this ban, Malta is now the first nation in Europe to take a hard stand against “reparative therapy,” which is outlawed in several U.S. states, but was sanctioned as effective and necessary in the U.S. Republican party platform in July.

“[We] openly disapprove of practices are which are harmful to people in our community,’ the groups announced in a joint statement.

“Not only does it reject a group of individuals on the basis of unfound prejudice and lack of tolerance for diversity, but also because it impinges on the international recognition of LGBTIQ rights.

“As a body we promote respect and equality for all persons, and are determined to continue working towards ensuring our clients can enjoy as safe a therapeutic experience as they deserve.”

One of the most notorious offenders of “ex-gay therapy” is Hong Kong, which the website reports has been harshly criticized for relying on electric shock treatments to attempt to cure orientation and gender identity.

Here in the U.S., .California, New Jersey, Oregon, Illinois, Vermont and Washington, D.C., already ban the practice for minors. But efforts in Hawaii and Colorado failed this year.