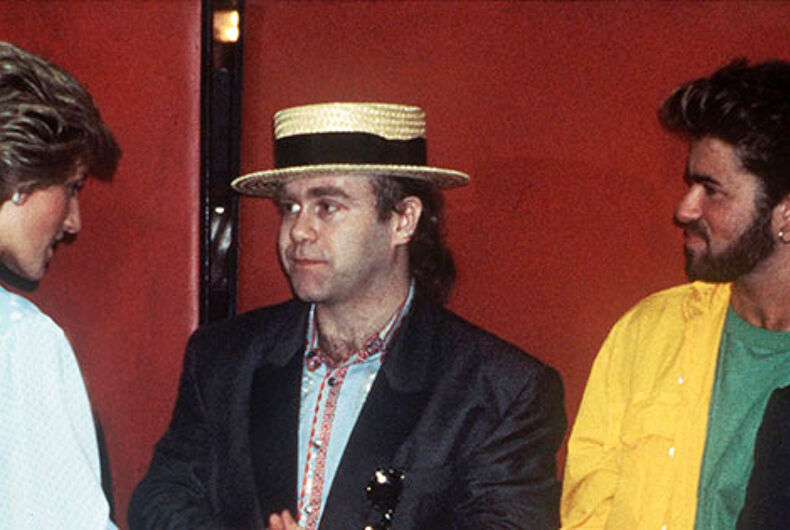 Sir Elton John — who famously sang a duet with the late George Michael at a 1991 concert — is planning a poignant version of that song, “Don’t Let the Sun Go Down on Me,” at the singer’s funeral, according to reports.

The Daily Star cited “showbiz insiders” as saying the pop icon will attempt to replicate his emotional performance of “Candle in the Wind” at Lady Diana’s funeral in 1997.

“There will be so many mourners and friends,” said one anonymous insider to the website. “It will be the biggest funeral since George’s mate Di’s. Elton will sing as he did for Diana’s funeral as a final farewell.”

Michael, who was found dead at home on Christmas morning, was eulogized as “a beloved friend — the kindest, most generous soul and a brilliant artist” by Sir Elton on Instagram.

I am in deep shock. I have lost a beloved friend – the kindest, most generous soul and a brilliant artist. My heart goes out to his family, friends and all of his fans. @GeorgeMichael #RIP