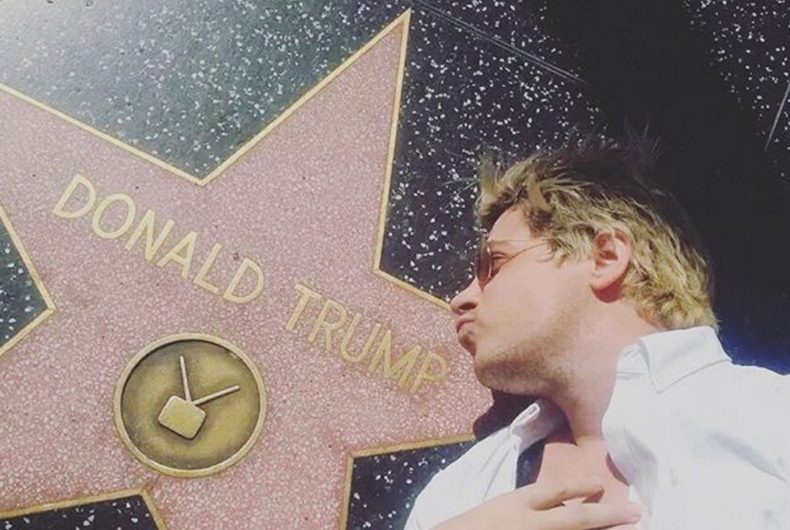 Following a spate of infighting among self-identified “alt-right” supporters of Donald Trump, organizers of the
“DeploraBall” inauguration party confirmed this week that controversial gay Breitbart editor Milo Yiannopoulos will be among the featured guests.

The sold-out “DeploraBall” is scheduled for January 19 at the National Press Club in Washington, D.C. The event’s website calls is the “biggest meme ever,” claiming that “despite overwhelming cultural opposition, a groundswell of Americans rose up together to embrace these labels (especially ‘Deplorables’) to meme our way to the Whitehouse and elect Donald Trump.”

The site describes the kick-off event as a “TrollCon” (a convention for internet trolls) and promises “so many surprises” and “memes galore.”

Yiannopoulos, who was banned from Twitter for his harassment of actress Leslie Jones, is currently leading LGBTQ Nation’s reader survey for Person of the Year. To vote in the poll, click here.

5 ways LGBTQ people should get ready for 2017