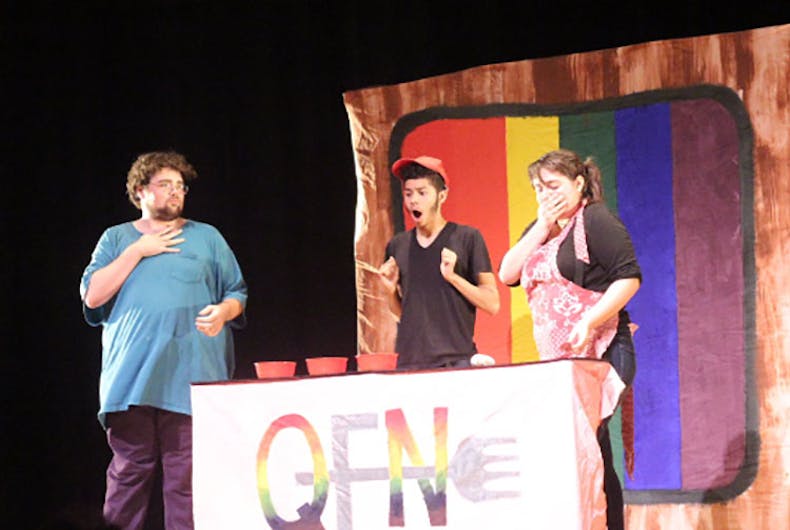 A Boston-based youth theater group is being honored at the White House this week.

True Colors: Out Youth Theater, the nation’s longest-running LGBTQ youth drama group, is among the recipients of the 2016 National Arts and Humanities Youth Program Award.

First lady Michelle Obama will present the award to True Colors in a ceremony in Washington on Tuesday.

The award is considered the country’s highest honor in creative youth development.

The Boston theater troupe specializes in performances based on the personal stories of lesbian, gay, bisexual, transgender and queer youth.

It was established in 1994, and its model since has been replicated by other theaters nationwide.