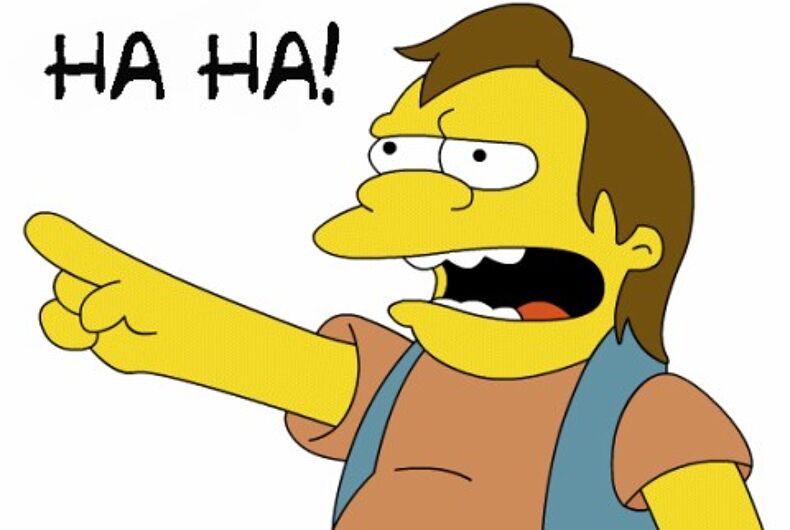 It was revealed last month by the New York Post that Donald Trump offered the New Jersey governor the vice president slot on the GOP ticket, only to rescind it the next day and hand that job to Mike Pence.

And now, it appears Trump has done it again.

The New York Times reports that Christie has been bumped from heading-up Trump’s transition team in favor of, you guessed it, Vice President-elect Mike Pence.

According to The Times, Trump’s son-in-law, Jared Kushner, had objected to Christie in the role ever since his appointment in May.

In what might appeared to be a slam against the governor, top advisers quoted anonymously by The Times told the paper “the surprise nature” of the election results “made it critical to move more quickly” than Christie had done so far.

The sources told the newspaper Trump had told them Pence’s prior experience as a congressman in Washington as well as his contacts would “help move the process along.

While Christie has refused to sign into law changes to allow trans citizens the right to change their birth certificates, he is far more moderate on LGBTQ issues than the former Indiana governor.

Pence will take suggestions from an executive committee that is to include members of Congress. Christie as well as former NYC mayor Rudy Giuliani and retired lieutenant general Michael Flynn reportedly will serve as vice chairs of the transition, the sources told The Times.

The switch followed the news on Thursday that a ranking Democrat called for impeachment proceedings against the Republican governor, for what was revealed during the recently completed George Washington Bridge lane-closing trial. Two Christie aides were convicted at the end of the nearly seven-week trial.

Evidence mounted that the governor knew of the conspiracy to punish a New Jersey Democratic mayor for refusing to endorse Christie for reelection, by closing lanes on the bridge and causing days of major traffic headaches in his city. Christie continues to deny any knowledge or involvement.

The Times also reported out billionaire Peter Thiel is being considered for a cabinet position.