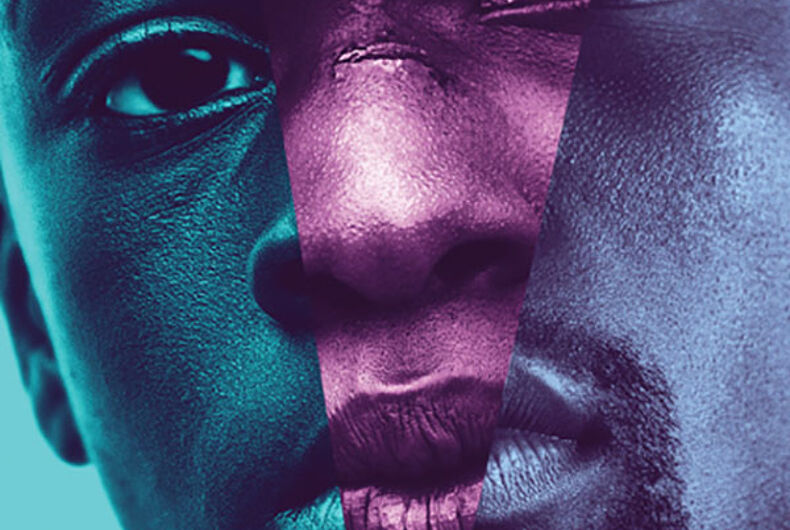 The film by Barry Jenkins tells the story of a gay man of color through three stages of his life. It is the talk of Hollywood, given that the last two winners of the Gotham feature prize – Birdman and Spotlight – each won best picture at the Academy Awards.

Another winner was Her Story, the web series co-created, co-written and co-executive produced by Jen Richards and Laura Zak, which took home the award for breakthrough shortform series.

It is unique in that so many of Her Story’s stars, its developers, creative team, production crew and even its director is transgender.

Directed by Sydney Freeland and produced by Katherine Fisher, the entire crowdfunded first season of the Emmy-nominated series can be seen online by clicking here.

Variety has a list of all the winners at the Gotham Independent Film Awards here.