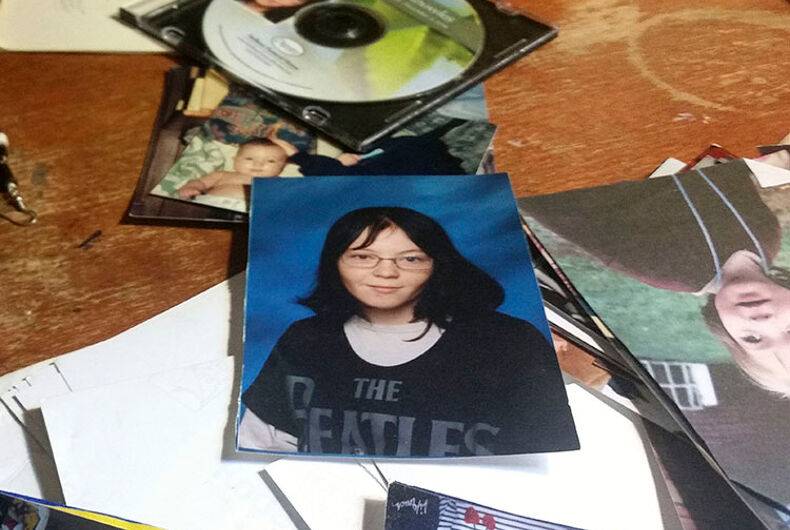 Charles Knowles killed himself this month while detained at Long Creek Youth Development Center. His mother has said that he didn’t receive the clinical mental health treatment he needed and that he was “sad” to be required to stay in the girls unit.

The teen was being held for setting fire to his house in August.

Maine Department of Corrections Commissioner Joseph Fitzpatrick calls the death a “tragedy” and says it’s the first death of a young resident in two decades.

The commissioner says he is legally bound from commenting on an ongoing investigation. But he says the facility provides comprehensive mental health treatment to all young people.