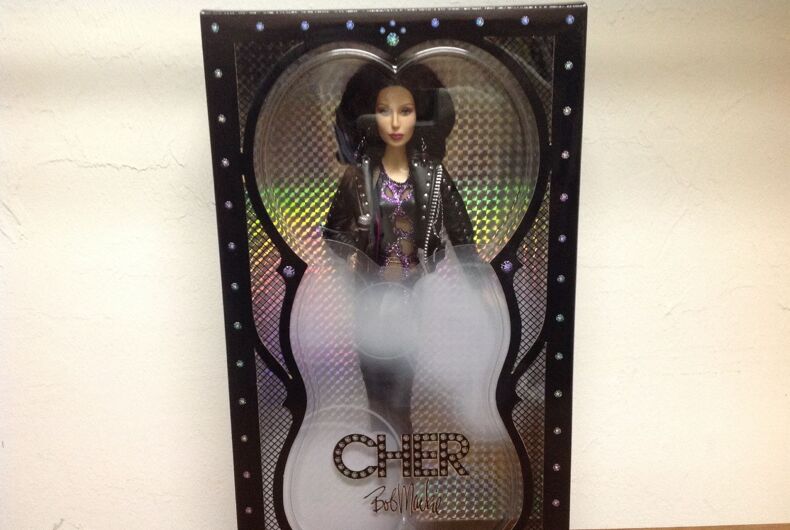 A pair of collectible Cher dolls recently helped police link a rash of residential burglaries to their suspect, KATU reports.

Portland Police charged Jordan Bradley Payne, 21, with 30 counts of burglary after they searched the hotel where he was staying and found items belonging to at least 23 people.

“My house was a total disaster,” the dolls’ owner John Eder told KATU. “Every drawer dumped, all of my clothes, everywhere.”

According to court documents, Payne hit more than 15 homes over the last year and a half, and often left open refrigerator and freezer doors and cut holes in people’s photos.

“It was two collectors’ Cher dolls that Bob Mackie designed. For Turn Back Time, her video, he did a doll with her outfit and replicated it. Another one was Half Breed,” Eder explained. “When I noticed it was missing, I was thinking that is just the oddest thing.”

In addition to the Cher dolls, Eder said Payne took money, electronics, and an old passport.

Clinton campaign: ‘We intend to participate’ in Wisconsin recount