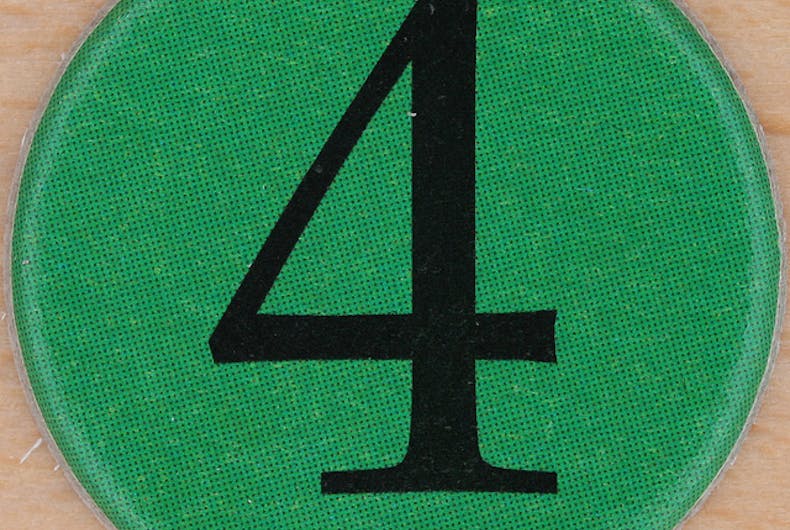 Those darn coping mechanisms. You need them now. As expected, protests in the streets have occurred in response to the the election of Donald Trump. Those feelings of despair and outright fear can seem overwhelming.

It isn’t all bad. Really. I thought about silver lining. It turns out there are strengths in looking at this through a different prism. You have 10 weeks before the man takes office. Consider these rays of light in this darkness…

Donald Trump is about to find out that he cannot steamroll his proposals into reality during his first 100 days. Three were already shot down by the ego and bluster of Mitch McConnell (term limits, infrastructure and the wall) as the Senate leader pissed on the President-elect’s post.

On Wednesday, Senate Majority Leader Mitch McConnell mostly made nice with Trump but also shot down or expressed little enthusiasm in some of his plans. On Trump’s proposal to impose term limits on Congress, McConnell said, “It will not be on the agenda in the Senate.” McConnell has been a long-standing opponent of term limits, as NPR’s Susan Davis reports. “I would say we have term limits now — they’re called elections.”

McConnell also threw some cold water on Trump’s infrastructure plans, calling it not a top priority.

2. It’s an opportunity to really get to know your neighbors, online and off

It’s pretty normal to feel abandoned and afraid in this deeply divided country. Many of us across the political spectrum need to find common ground, rebuild the art of conversation that is face-to-face, not over social media. Social media has made it it too easy to dispense with dissent,  unfriended and block people. But you can start over.

You should be hopeful. Spending time one-on-one and in small groups of people not like you, not in an echo chamber, can be gratifying no matter who is in the White House.

3. Down-ballot delights and reaffirms the browning of America

We can celebrate that we now have four women to be uniquely proud of in elected office, whose backgrounds represent the true diversity of this nation. Visibility matters.

There’s a lot to smile about there.

4. Now is the time for intersectionality  to really happen

The country faces a potential rollback of so many rights at the federal level with Congress and the presidency in Republican hands. (reproductive freedom, LGBTQ civil equality, criminal justice reform and so many issues). Perhaps it’s time to see how much we have in common as human beings, and remember that social justice requires more allies, less blaming the circumstances, and huge helpings of hope and courage to speak out when you see discrimination occurring in your daily life.

We still have much to learn about one another.