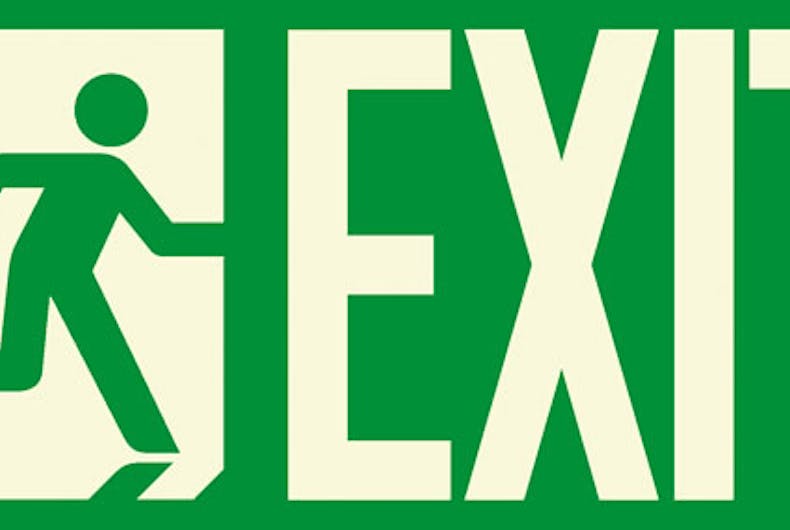 MONTGOMERY, Ala. (AP) — A directive to suspended Alabama Chief Justice Roy Moore to clear out his courthouse office this week is an attempt to “gratuitously humiliate” the suspended jurist, his attorneys argued in a court filing.

Moore’s attorneys asked the Alabama Supreme Court to let him keep his personal items in his Alabama Judicial Building office as he appeals his suspension. A judicial panel last month suspended Moore for the remainder of his term after finding he urged state probate judges to defy the federal courts on gay marriage.

Acting Chief Justice Lyn Stuart last week sent a letter asking Moore to clear out his office of personal items and return his keys by Oct. 18. The Supreme Court letterhead also appeared to have had Moore’s name removed from the list of justices. Stuart also said her staff would begin opening official correspondence but would leave Moore’s personal mail unopened for him to retrieve.

The letters show the court adjusting to daily business without Moore as chief justice, but Moore’s attorneys have called the action premature as Moore appeals his suspension to the Alabama Supreme Court.

“Compelling the Chief Justice to remove his property pending appeal is a mean-spirited and oppressive action that serves no purpose except to gratuitously humiliate the chief justice,” his attorneys wrote in the court filing submitted last week.

Moore’s attorneys also argued that Stuart should not hear his appeal.

The panel, in its decision to suspend Moore, indicated that a majority wanted to outright remove Moore from office but did not have the unanimous agreement required to do so.

Moore in January told judges that a state order to refuse marriage licenses to gay couples had not been lifted and remained in “full force and effect.” Moore’s writing came six months after the U.S. Supreme Court ruled gays and lesbians have a fundamental right to marry.

Moore argued his writing was a “status” update to judges on the legal wrangling over same-sex marriage. Lawyers for the Judicial Inquiry Commission argued that Moore had been on a mission to try to block same-sex marriage in Alabama.

“I have been targeted for my belief in marriage, a belief shared by the majority of Americans,” Moore said in a statement issued Monday through his attorney.