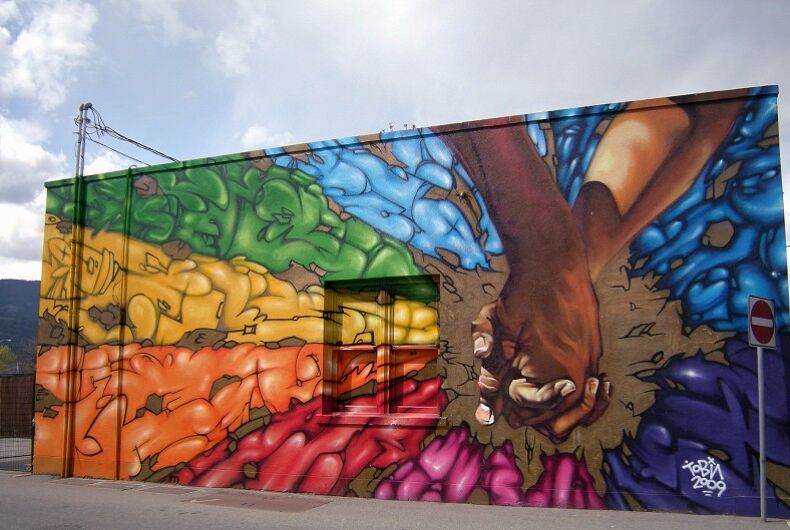 ALBANY, N.Y. (AP) — A state commission is searching for artists to design an LGBT memorial honoring victims of hate, intolerance and violence, including those killed in June’s attack in an Orlando gay nightclub.

Gov. Andrew Cuomo announced the memorial and established a commission to create it in the wake of the Orlando shootings that killed 49 people.

The Democratic governor says New York has a long history of being at the forefront of the fight for equal rights. He says the monument will serve as a symbol of the sacrifice New Yorkers have made in building a more just world.

The monument will be in a waterfront park at the edge of New York City’s Greenwich Village.