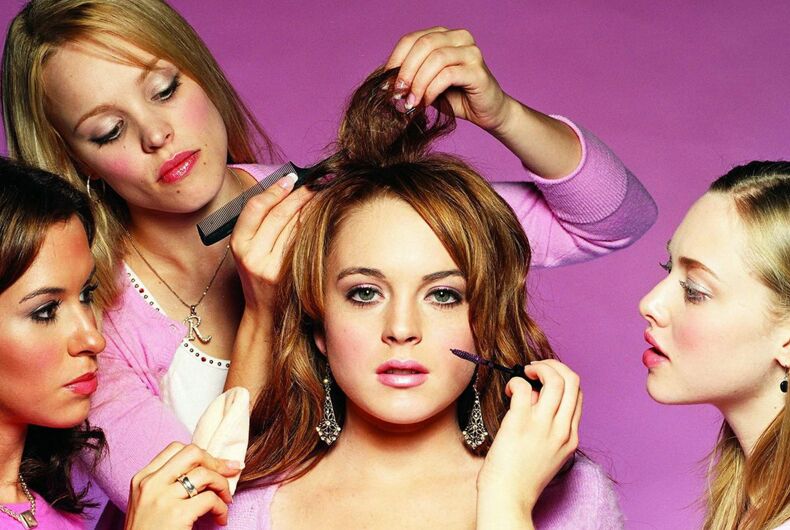 Only one day a year is grool enough to be #MeanGirlsDay, and this year the event brought really big news for fans.

Eleven years after hitting the big screen, the Mean Girls musical is finally going to become a reality.

PinkNews reported the musical based on the classic 2004 movie written by Tina Fey will appear on stage in Washington, D.C. sometime in the fall of 2017, although the exact date for the adaptation is not yet confirmed.

“We haven’t finished it yet, but it’s close — yes, pretty close,” she said.

Fey said that she can focus her full attention on Regina George and the rest of the plastics’ musical debut thanks to the pregnancy of Unbreakable Kimmy Schmidt star Ellie Kemper.

“We’re working on the musical adaptation, and thanks to Ellie Kemper’s pregnancy, we have this whole summer to work on it,” Fey said

Playbill.com quoted a rep from the producers saying that “they are all really excited and will have a formal announcement with additional information very soon.”