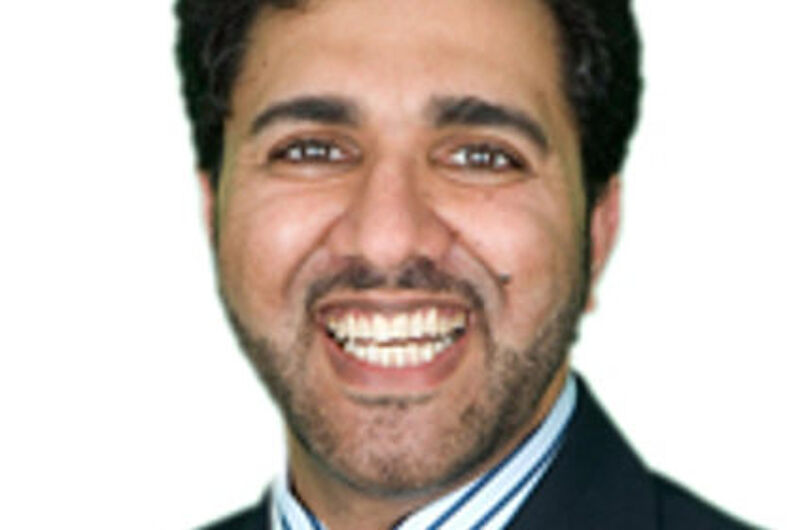 A former Washington, D.C., dentist has been indicted on charges he sexually assaulted patients after giving them the sedative nitrous oxide, also known as laughing gas.

Bilal Ahmed, who has a wife and six children, was arrested in January for the incidents, which allegedly took place in 2013 and 2014, according to the Washington Post.  This week, he was formally charged with 21 counts of sexually abusing or assaulting former patients and employees at his Universal Smiles office, including 14 felony counts.

The alleged assaults came to light after one man reported to police that he was assaulted while under the influence of the sedative.

According to court documents, the patient said he woke up after being sedated to have a tooth pulled to find the dentist forcing him to have oral sex. The Washington Post reports that the dentist’s assistant is alleged to have been in the room when the gas was administered.

Detective later set up and recorded a call between the alleged victim and Ahmed, in which the dentist at times seemed to admit to the assault. According to the Washington Post:

“You know I’m not crazy,” the patient told Ahmed. “No, not crazy,” Ahmed responded, according to the documents.

At one point, the dentist laughed and said hallucinations can happen when using nitrous oxide, the documents say. At another point, when the patient asked whether he had been hallucinating at the time of the alleged incident, Ahmed said, “No.”

Two other male patients and one of Ahmed’s later said that they two had been either sexual assaulted or inappropriately touched. Both Ahmed and his assistant have pled not guilty.

Wentworth Miller, Attitude’s Man of the Year, has a message for LGBT youth

Transgender robber who wanted back in prison gets 6 years