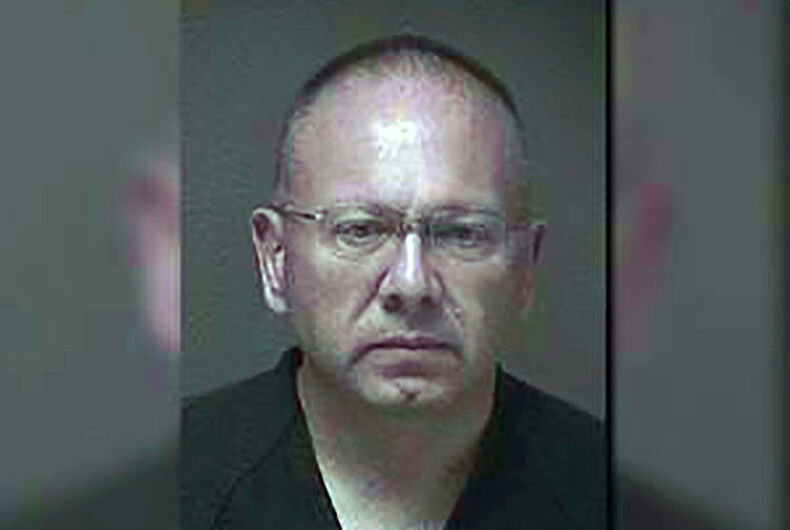 Kevin Gugliotta, a Roman Catholic priest, is in a cell at New Jersey’s Ocean County Jail awaiting extradition to Pennsylvania to face 40 counts of sexual abuse of children related to child pornography.

Gugliotta was arrested one week ago at a home in Toms River, N.J., and charged with 20 counts of possession, 20 counts of distribution and with being a fugitive from justice for failing to surrender after being notified of the charges against him, according to the Asbury Park Press.

Newark Archdiocese officials removed Gugliotta from Holy Spirit, the parish in Union, N.J., where he’d been serving since August. Prior to that assignment, Gugliotta’s LinkedIn page shows he was pastor of Church of the Immaculate Conception in Mahwah, N.J. from May 2015 until this past August. Prior to that, another report shows he was a youth minister for several years at St. Bartholomew the Apostle Church in Scotch Plains, N.J.

No explanation has been given for why he changed churches so frequently, but as has been reported by CBS News and others, the Catholic Church has notoriously shuffled predator priests around the world to avoid prosecution.

Gugliotta is a nationally-ranked gambler who netted more than $200,000 from his habit.