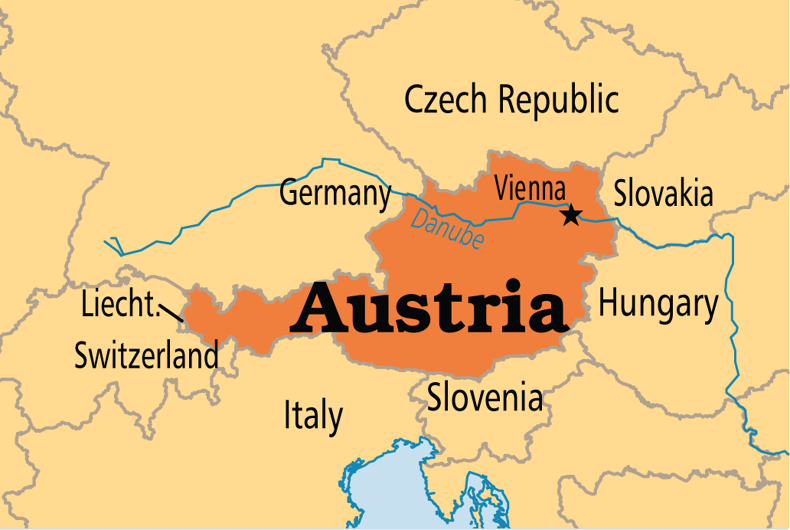 VIENNA (AP) — Austria plans to upgrade the status of same-sex unions while still stopping short of declaring them marriages.

A draft law submitted Tuesday for final review foresees that such partnerships will be registered at the district clerk’s office, as marriages now are. Up to now, homosexual unions have been registered by the district administration department, which oversees local and municipal statutes.

The draft also will allow couples to list their common names as “family names” instead of “last names.”

Austria’s government coalition is split on the issue of same-sex marriage. Social Democrats generally support it, while the center-right People’s Party is opposed.

With the two parties in the majority in parliament, passage into law is a virtual certainty later this year.

Why wasn’t Mike Pence’s history of homophobia mentioned in the debate?