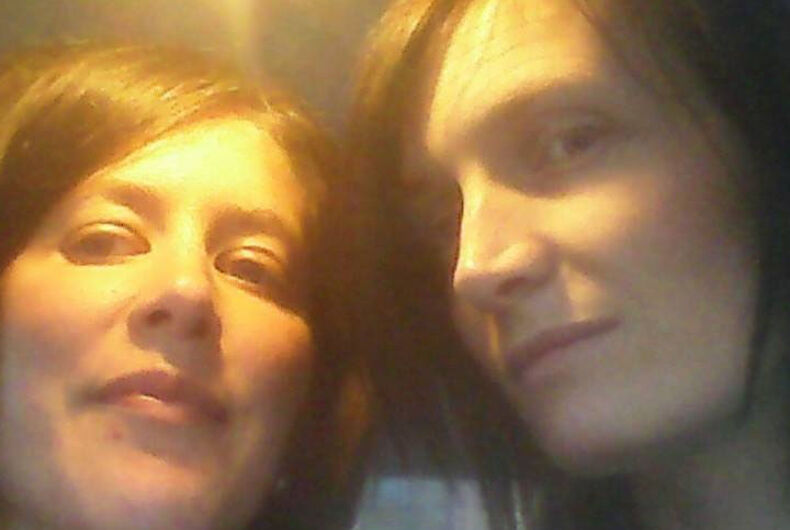 It’s been more than a year since an Irish print shop spurned a gay couple who had hoped to order invitations to their same-sex wedding. But even though marriage equality has been the law in Ireland almost a full year, the owners of Beulah printing in Drogheda refuse to march with the times.

The owner, Noel Tuite, confirmed to the Irish Mirror newspaper he turned away Julieanne Grant upon learning she was ordering invitations to a lesbian wedding.

“It is true. We declined to print the invitations,” Tuite reportedly told the paper.  “We are Christians. It was on grounds of our faith.”

Jonathon Brennan and his partner, now husband, John Kierans, were forced to find another printer for their wedding in March last year. In December, Ireland’s Parliament passed a bill removing religious exemptions from the nation’s LGBTQ anti-discrimination laws.