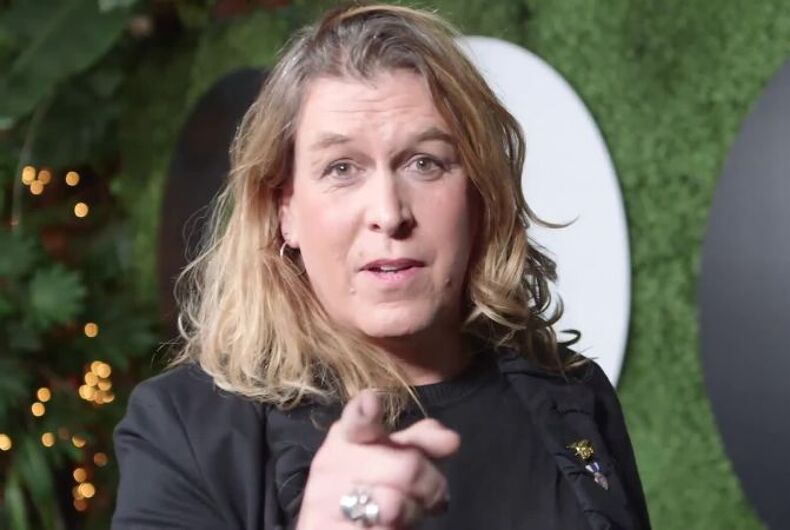 That is not a good way to start a conversation, but that was all I had in this day of social media and short attention spans. So why did I have to grab your attention?

I retired after 20 years in the Navy SEALs and have to put this in military terms real quick so you see something you may have missed.

The military police have a tough job. They have to deal with military people who are highly trained and many are coming back from war dealing with PTSD, traumatic brain injuries, loss and mourning of friends killed in what many civilians are calling an unjust cause. You can guess that the military police are seeing way more “potential violence” than any street cop. But for the most part there isn’t any high violence on bases. Think about this for a second.

Now, ask yourself how many of those military members that are dealt with daily are shot by the military police?  The answer is none and if any very few.

In the military we go through training all together as one. IN bootcamp it doesn’t matter what color, religion, age, gender or sexuality… nothing matters you are the same. Later in service you get to know one another and we fight together for one cause; America and its values. No matter what color, race or anything you see each other as fellow soldiers and equal. So when a military police officer confronts a soldier who is committing a crime or just as easily driving in a car that officer approaches that other military member with the hope that they both walk away in peace.

That military police officer sees in his mind a brother or sister and wishes peace and safety and maybe even meet up later for a beer to toast each other and drink to our fallen brothers and sisters in the war. Imagine if every civilian saw the same in each other?

With this type of vision military members have of each other we build a compassion and a respect for each other which most civilians never have or understand in today’s America. Police officers don’t see that black man or white man or Muslim or gay person or transgender person as an equal and they have not built up the compassion or walked in those shoes; there is no understand and no wish to “save” that person.

How do we train Civilian Law Enforcement to see every citizen they approach as a brother or sister? As a citizen? As a Human? As worthy of being saved? As worthy of their extra care and consideration?

Trying to do just that type of training is what I do for a living right now and I travel around the country giving speeches to government agencies and Universities. Ask anyone who has attended one of my speeches if that is the effect and the effort?

So I travel a lot.

I was going through a TSA checkpoint and handled badly and against policy and I couldn’t get it off my chest. I have read this happens to dozens maybe hundreds of people on a daily basis so I couldn’t let it go.

Photographer iO Tillett Wright talks about the beauty of difference