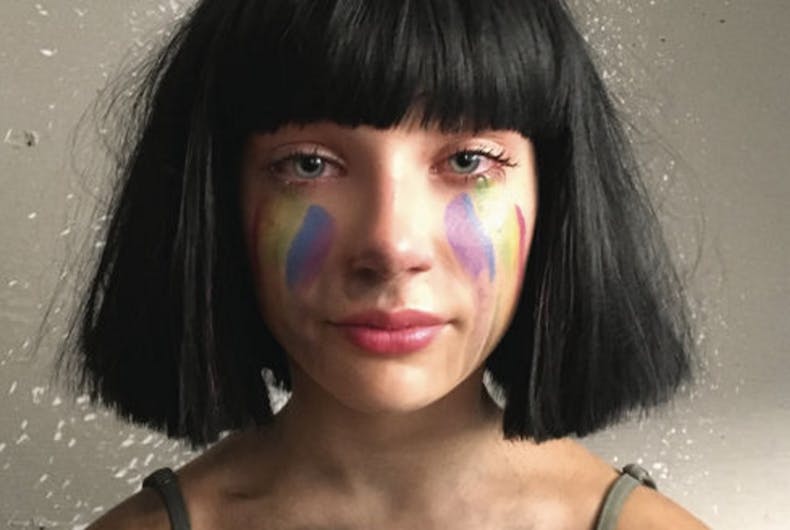 A moving music video from Sia once again features Maddie Ziegler, a teen with fluid dance moves featured in four of the singer’s earlier works. But “The Greatest,” her new song, shows from the start that this one is different.

Ziegler is joined by 49 other young dancers, each representing one of the victims of the June 12 massacre at Pulse nightclub in Orlando, Fla.

It’s an uplifting, inspiring and simultaneously emotionally draining combination of music, dance and art. “Don’t give up,” goes the chorus.

Watch the video from Sia below.

The brides spurned by Sweet Cakes by Melissa break their silence