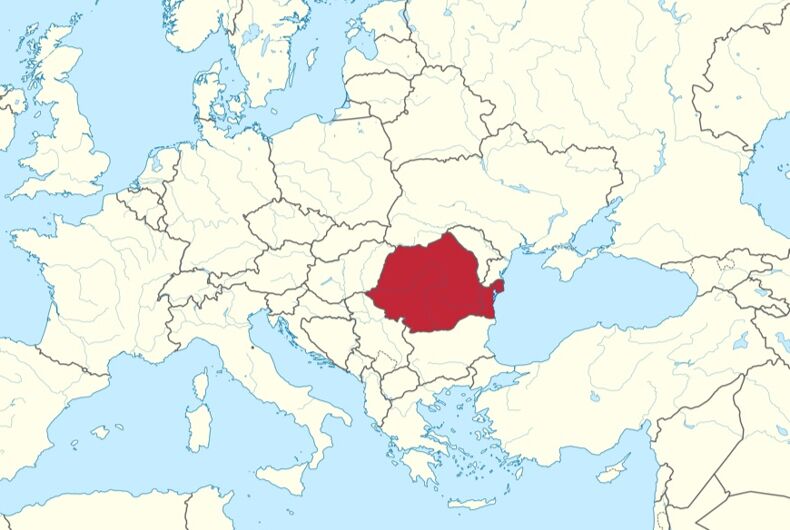 BUCHAREST, Romania (AP) — Romania’s Constitutional Court has again postponed ruling on a petition to recognize the same-sex marriage of a U.S. citizen and a Romanian man.

Romania currently does not recognize same-sex marriages or relationships amid opposition from the conservative Romanian Orthodox Church.

Tuesday’s delay is the second time the court has put off ruling on the marriage of Claibourn Robert Hamilton, an American graphic designer and Adrian Coman, a rights activist.

The couple lives in the U.S. and launched a legal fight to get their marriage recognized in Romania in 2012.

The nine-member court rescheduled the men’s case for Oct. 27. In July, it also postponed a ruling, saying it needed more time to digest the arguments.

Same-sex relationships are a sensitive issue in Romania, which only decriminalized homosexuality in 2001.

© 2016, Associated Press, All Rights Reserved.
This material may not be published, broadcast, rewritten, or redistributed.
News (World)
Marriage Equality, Romania