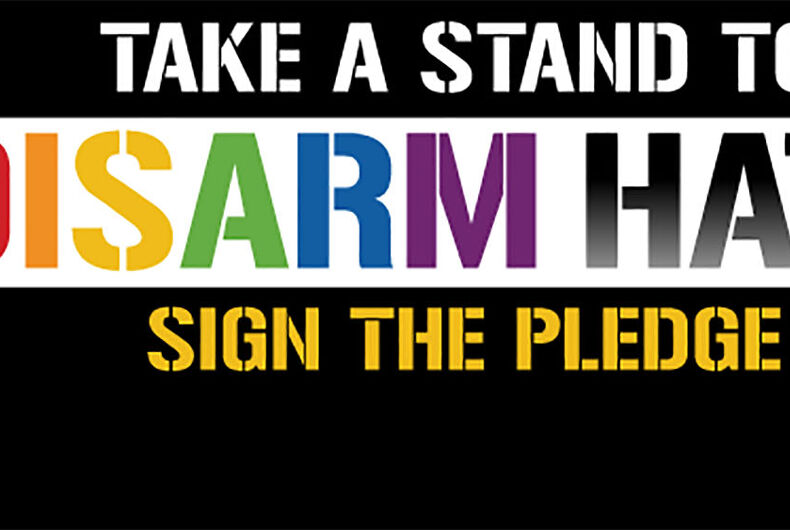 Equality Florida announced today its endorsement of gun violence prevention policies, and a partnership with gun control advocates, in an effort to combat what it called “the epidemic of gun violence.”

“In addition to Equality Florida’s top priority of passing a statewide anti-discrimination law for LGBTQ Floridians, the organization will seek to expand background checks to cover all gun purchases and to limit access to military-style assault weapons and high-capacity magazines,” said the group in its statement on its website.

The group issued a position paper detailing what its statement called “the deep history of hate violence against the LGBTQ people.”

Equality Florida noted that more than 20 percent of hate crimes tracked by the FBI in 2014 targeted people based on their sexual orientation or gender identity. And while most hate crimes have been reduced in number over time, the number of hate crimes against LGBTQ people is rising.