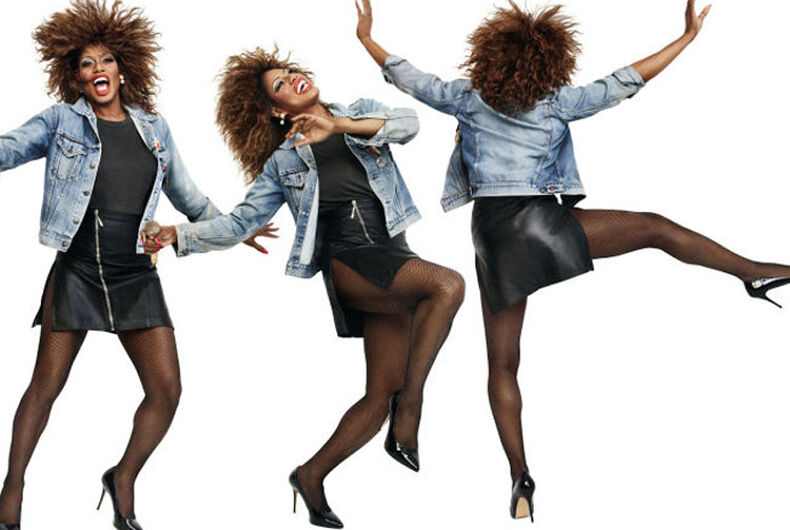 The actress who was the first transgender performer to be nominated for an Emmy award channeled some of her heroes in a photo shoot captured for the pages of Cosmopolitan magazine.

As she looks ahead to a new CBS series and Fox’s reimagined Rocky Horror Picture Show, Laverne Cox is looking back at some of the most famous women who inspired her:

See more in the September issue of Cosmopolitan.

Wedding venue owner: refusing gays ‘does not make me a bigot or you righteous’